Other photo of Joseph Bernardin

Called to serve, called to lead: Reflections on the ministerial priesthood

Our communion, our peace, our promise: Pastoral letter on the liturgy

Our Communion, Our Peace, Our Promise: Pastoral Letter on the Liturgy

In Service of One Another: Pastoral Letter on Ministry

Growing in Wisdom, Age and Grace: A Guide for Parents in the Religious Education of Their Children

(A book to help parents with the religious education of th...)

A book to help parents with the religious education of their children.

Growing in wisdom, age and grace: A guide for parents in the religious education of their children

(A book for parents in the religious education of their ch...)

The Seamless Garment: Writings on the Consistent Ethic of Life

(Cardinal Joseph Bernardin is widely remembered for his le...)

Cardinal Joseph Bernardin is widely remembered for his leadership in the church and for the inspiring example he left in the manner of his death. But among his most impressive and lasting contributions was the simple formula he proposed --- the "seamless garment" --to link the church's "consistnet ethic of life" in response to a range of social and moral issues. This volume, edited by Thomas Nairn and the Bernardin Center at Catholic Theological Union (Chicago), collects all thirty-five of Bernardin's addresses and writings on this theme from his first speech at Fordham University in 1983 until his last address at Georgetown University in 1996. With a comprehensive introduction by Thomas A. Shannon, this work reveals the depths and nuances of Bernardin's thought as he applied the "seamless garment" approach to such questions as capital punishment, war, abortion, birth control, and poverty.

Christ Lives in Me: A Pastoral Reflection on Jesus and His Meaning for Christian Life

Our Prayer Book In History, Literature, And Church Lore: With Some Reminiscences Of Parson, Clerk, And Sexton In The Olden Times...

This is a reproduction of a book published before 1923. This book may have occasional imperfections such as missing or blurred pages, poor pictures, errant marks, etc. that were either part of the original artifact, or were introduced by the scanning process. We believe this work is culturally important, and despite the imperfections, have elected to bring it back into print as part of our continuing commitment to the preservation of printed works worldwide. We appreciate your understanding of the imperfections in the preservation process, and hope you enjoy this valuable book. ++++ The below data was compiled from various identification fields in the bibliographic record of this title. This data is provided as an additional tool in helping to ensure edition identification: ++++ Our Prayer Book In History, Literature, And Church Lore: With Some Reminiscences Of Parson, Clerk, And Sexton In The Olden Times Joseph William Hardman Skeffington & son, 1890

- Uses: Patriotic, Memorial Composed the week of September 11, 2001 this anthem is an impassioned cry for peace and a testimony of trust in the providence of God. Incorporating The Navy Hymn theme, the new text lifts our eyes to the God who restores, protects and defends. This best-seller has been used in national memorial gatherings and is available with several accompaniment options to maximize flexibility for directors in their programming options. - SCORE+PARTS - Joseph M. Martin - SHW - Shawnee Press - 2003 - Orchestration - 884088616816 - Lenght 13.75 - Width 8.50 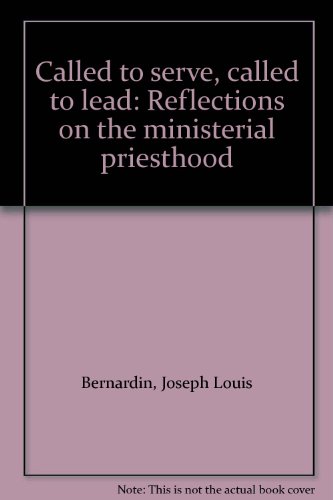 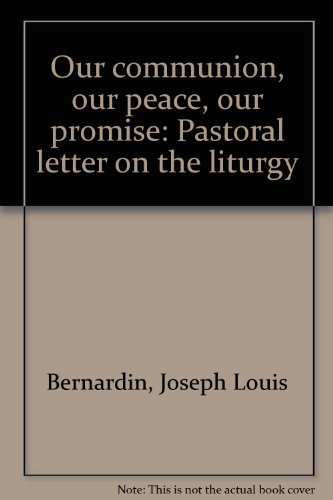 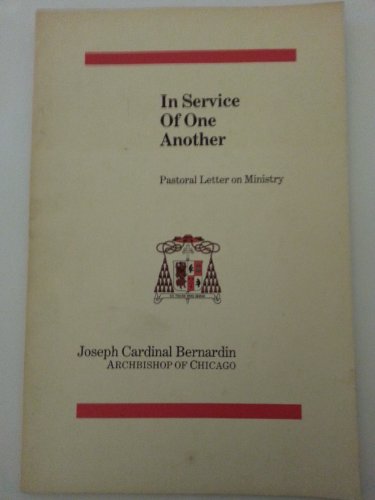 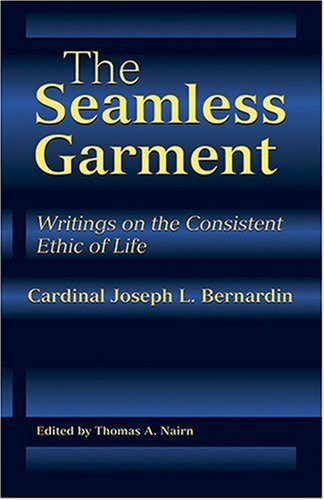 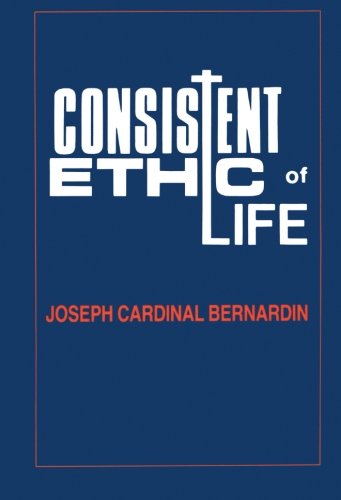 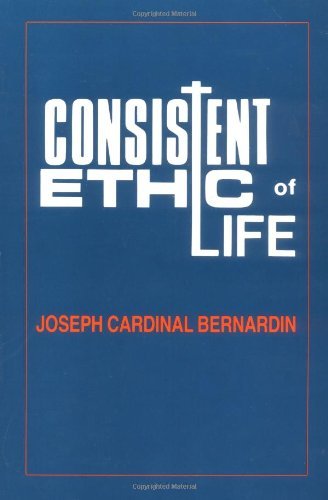 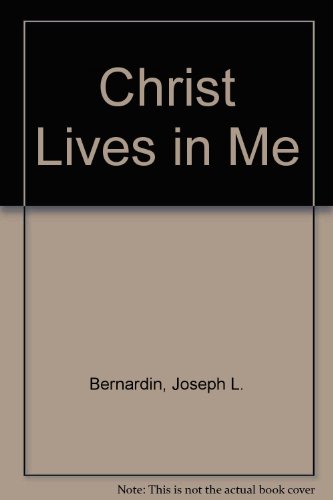 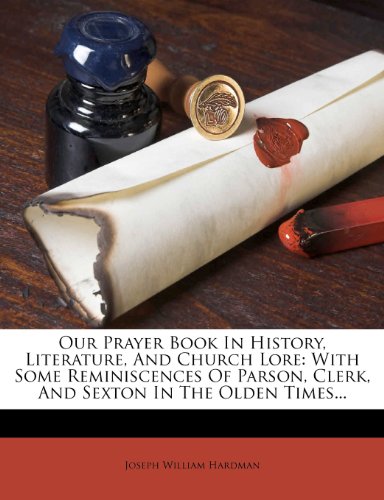