Melba Boyd completed bachelor's and master's degrees in English at Wayne State University in 1971 and 1972.

Melba earned a Doctor of Arts in English from the University of Michigan in 1979.

Melba Boyd completed bachelor's and master's degrees in English at Wayne State University in 1971 and 1972.

Melba earned a Doctor of Arts in English from the University of Michigan in 1979.

Discarded Legacy: Politics and Poetics in the Life of Frances E. W. Harper

In this important study, poet Melba Joyce Boyd analyzes Harper not simply as a feminist and an activist, but as a writer. Boyd reads her in context, placing Harper's life, poetry, novels, and speeches within the nineteenth century African-American quest for "freedom and literacy." Harper's genius is illuminated as Boyd traces her radicalism through her struggles with issues of race, gender, and class, and the other personal and social injustices she confronted. Discarded Legacy comprises three parts: "The Abolitionist Years," "The Pursuit of the Promised Land," and "The Woman's Era." These divisions characterize the thrust of the historical periods which encompass Harper's lifetime and the thematic focus of her writings. Though Harper's primary political emphasis is on slavery and the Reconstruction, she sustains a strong feminist voice throughout these times and in all of her writings.

(Do poets' surroundings shape their viewpoint and work? Ab...)

Do poets' surroundings shape their viewpoint and work? Abandon Automobile seeks to address this question by bringing together the work of more than one hundred of Detroit's most acclaimed and accessible poets. Writing about location as if it were a living entity, these poets visualize Detroit as a variety of complex archetypes - the city becomes a savior, a beast, a nurturing mother, a seductress, a friend, an enemy. Like the city itself, the poetry represented is diverse and the poems are by turns tender, forceful, introspective, and vital. In the introduction to the volume, Melba Joyce Boyd and M. L. Liebler show how Detroit's poetry scene has changed over the years to embrace political movements and cultural transformations. Readers will find that one doesn't need to be a Detroit native to enjoy the many themes of this anthology. The exciting range of voices represented in this collection will appeal to anyone interested in poetry, regional literature, and urban life.

The Province of Literary Cats

Roses and Revolutions: The Selected Writings of Dudley Randall

(The collected writings in Roses and Revolutions not only ...)

The collected writings in Roses and Revolutions not only confirm the talent and the creative intellect of Randall as an author and editor but also demonstrate why his voice remains relevant and impressive in the twenty-first century. Randall was named the first Poet Laureate of the City of Detroit and received numerous awards for his literary work, including the Life Achievement Award from the National Endowment of the Arts in 1986. Students and teachers of African American literature, as well as readers of poetry, will appreciate this landmark volume.

Death Dance of a Butterfly

Poetry. African American Studies. Melba Joyce Boyd's latest poetry offering is an insightful examination of her relationships with family, friends, and colleagues. She writes of the complexities, joys and sadnesses of lives shared, and the influences of daily living on them.

Melba Joyce Boyd is an American humanities educator, writer, filmmaker, biographer, editor, and author of nine books of poetry. Melba Joyce Boyd is a Distinguished University Professor and currently the Chair of the Department of Africana Studies at Wayne State University in Detroit. She is also an Adjunct Professor in the Department of Afroamerican and African Studies at the University of Michigan.

Boyd completed bachelor's and master's degrees in English at Wayne State University. She earned a Doctor of Arts in English from the University of Michigan in 1979. 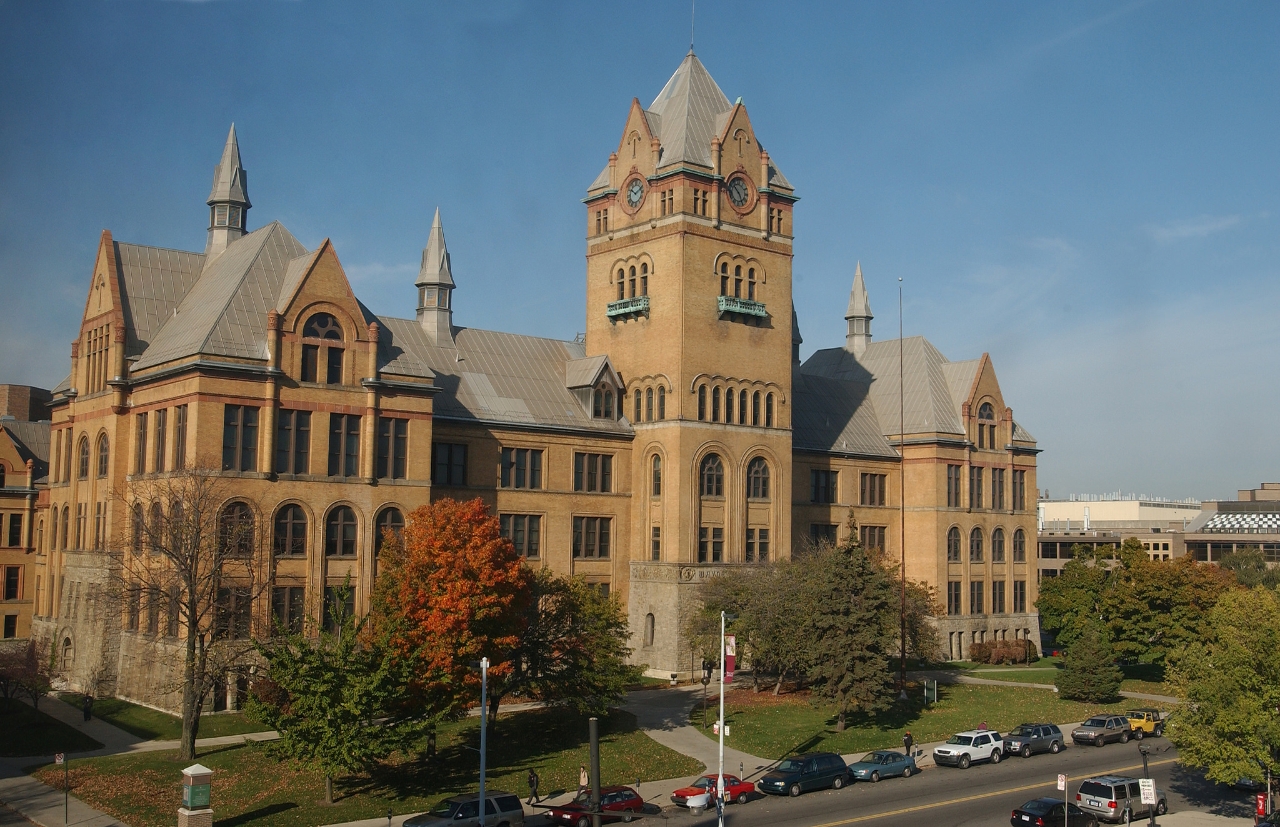 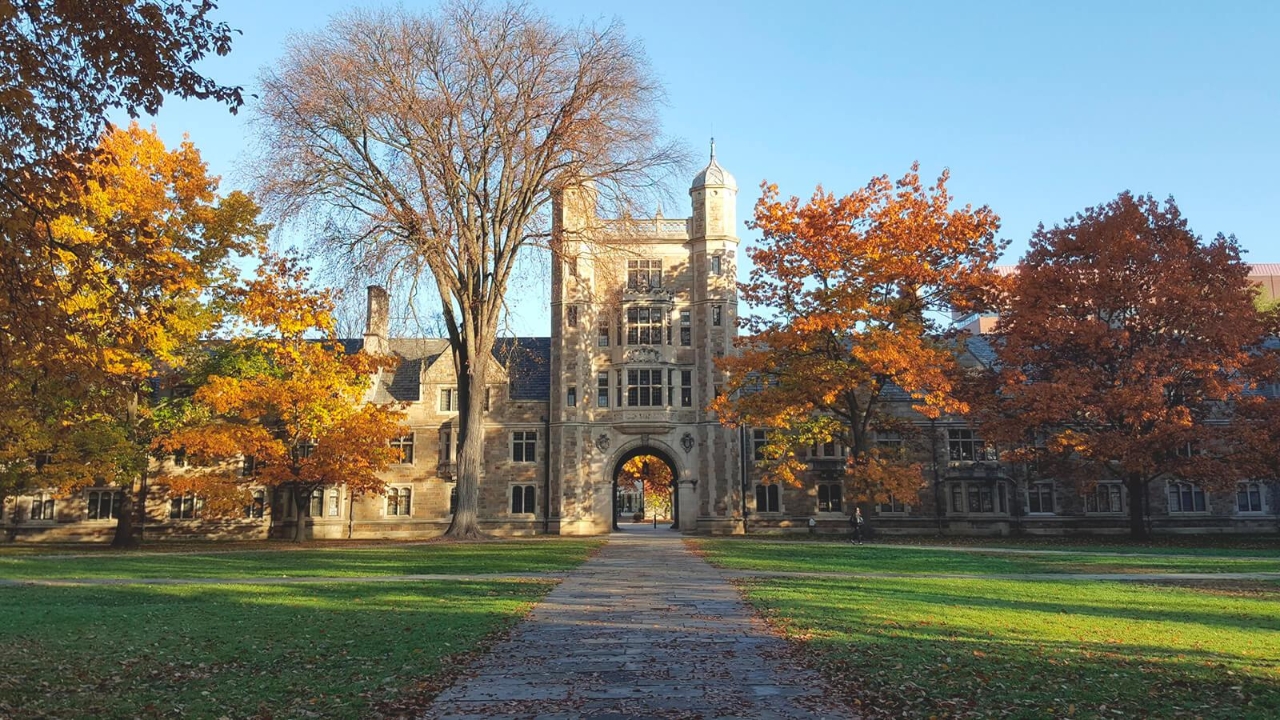 In 1972 Melba Joyce Boyd became a substitute teacher at public schools in Detroit in Michigan. In 1972 she was an English teacher at high school. 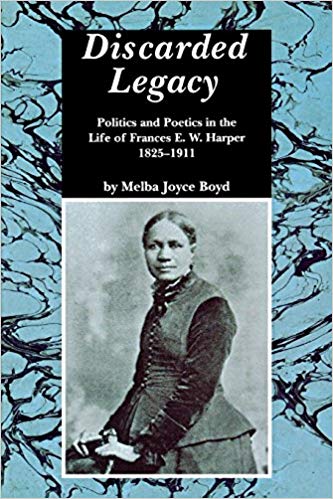 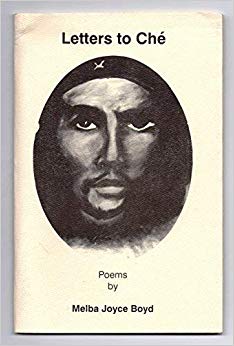 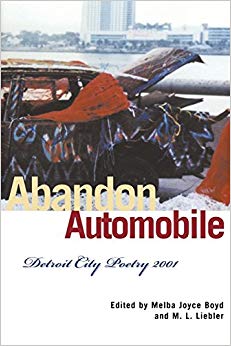 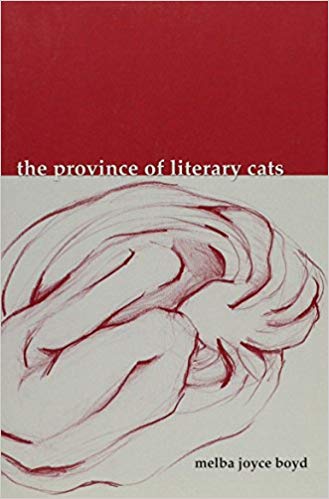 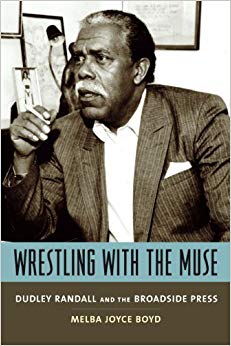 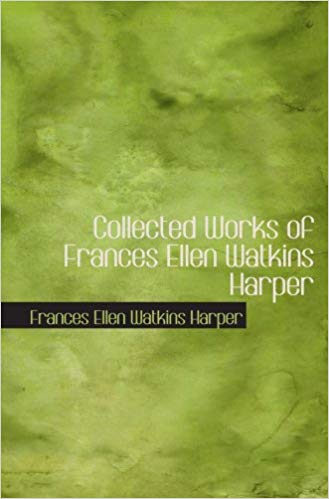 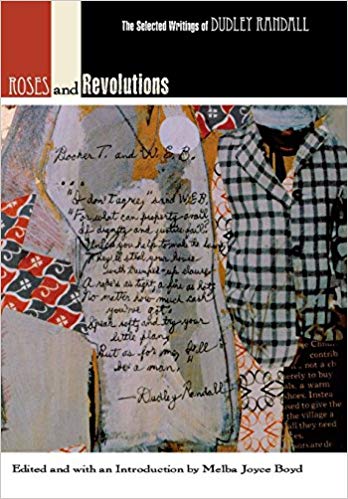 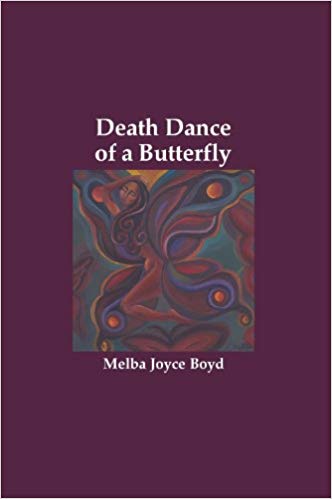 Melba Boyd is a Presbyterian.

Melba is concerned with the personal and political issues of race, class, and gender, therefore Boyd's work has gradually become less dependent on the poet's individual experience to communicate meaning and more concerned with others' experience.

Quotations: "I think like a poet, which alters my view of the ordinary. I am inspired to write by whatever catches my eye or ear or heart. I am especially attracted to history, or what I feel is of historical interest. As a black person living in America, I am concerned about the conditions and circumstances of oppressed people in this country and elsewhere. I am interested in bringing attention to what is too often ignored or belittled in this fast-paced society driven by greed and materialism. I am also interested in the beauty of life, and in finding beauty that is distinct in its own being. Although I often write on difficult and painful subjects that reflect suffering and injustice, I still believe that humanity is capable of greatness that contradicts the severity of its most ugly moments.''