(Barnes works to bridge the gap between theory and practic...)

Barnes works to bridge the gap between theory and practice in this innovative and pragmatic book. Management Maturity applies a theoretical model of maturity to actual behaviors and practice of management at all levels. Contents: Management and This Book; Management Maturity and You; Mentors and Maturity; Organizations, You, and Your People; Mature Communications; Hiring, Evaluating, and Appraising; Maturity, Democracy, Interdependence and Organizational Effectiveness; Leadership, Mature Organizations; Special Problems and Challenges; Maturity and the Global Scene.

Barnes, A. Keith was born on July 5, 1934 in Peterborough, England. Came to the United States, 1975. Son of Archibald and Constance Louise (Snart) Barnes. 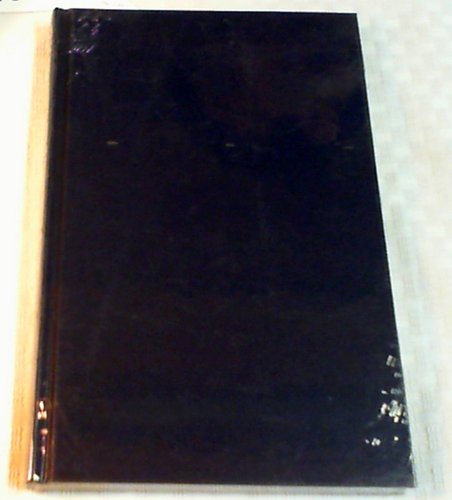