Gallery of A. Mudaliar

Other photo of A. Mudaliar

A. Lakshmanaswami Mudaliar was an Indian educationist and physician. Doctor of Laws, Doctor of Civil Law, Doctor of Science, Specialist in Obstetrics, Proffesor of Obstetrics and Gynaecology.

He pursued his education from the prestigious Madras Christian College. 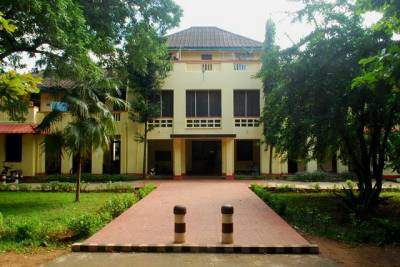