The Politics of Economic Reform in the Soviet Union

Katz, Abraham was born on December 4, 1926 in Brooklyn. Son of Alexander and Zina (Rabinowitz) Katz. 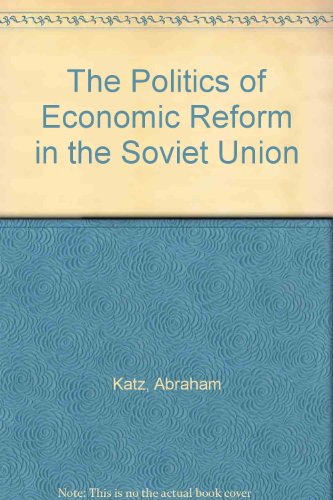