Tiring of official work, he resigned his appointment, and after travelling in Italy, Egypt, and Spain, was attached to the court of the grand duke of Oldenburg, whom he accompanied on a journey to the East. On his return he entered the Oldenburg government service, and in 1849 was sent as envoy to Berlin. He died at Rome in April 1894, aged 78. His museum opened in 1848 and remains open as a public art museum, the Schackgalerie. See his autobiography, Ein halbes Jahrhundert, Erinnerungen and Aufzeichnungen (3 vols 1887, 3rd ed 1894). Compare further the accounts of Schack by F. West. Rogge (1883), East. Zabel (1885), East. Brenning (1885), West. J. Mannsen (from the Dutch, 1889), and also L. Berg, Zwischen zwei Jahrhunderten (1896).

This book was originally published prior to 1923, and represents a reproduction of an important historical work, maintaining the same format as the original work. While some publishers have opted to apply OCR (optical character recognition) technology to the process, we believe this leads to sub-optimal results (frequent typographical errors, strange characters and confusing formatting) and does not adequately preserve the historical character of the original artifact. We believe this work is culturally important in its original archival form. While we strive to adequately clean and digitally enhance the original work, there are occasionally instances where imperfections such as blurred or missing pages, poor pictures or errant marks may have been introduced due to either the quality of the original work or the scanning process itself. Despite these occasional imperfections, we have brought it back into print as part of our ongoing global book preservation commitment, providing customers with access to the best possible historical reprints. We appreciate your understanding of these occasional imperfections, and sincerely hope you enjoy seeing the book in a format as close as possible to that intended by the original publisher.

(Leopold is delighted to publish this classic book as part...)

Leopold is delighted to publish this classic book as part of our extensive Classic Library collection. Many of the books in our collection have been out of print for decades, and therefore have not been accessible to the general public. The aim of our publishing program is to facilitate rapid access to this vast reservoir of literature, and our view is that this is a significant literary work, which deserves to be brought back into print after many decades. The contents of the vast majority of titles in the Classic Library have been scanned from the original works. To ensure a high quality product, each title has been meticulously hand curated by our staff. This means that we have checked every single page in every title, making it highly unlikely that any material imperfections  such as poor picture quality, blurred or missing text - remain. When our staff observed such imperfections in the original work, these have either been repaired, or the title has been excluded from the Leopold Classic Library catalogue. As part of our on-going commitment to delivering value to the reader, within the book we have also provided you with a link to a website, where you may download a digital version of this work for free. Our philosophy has been guided by a desire to provide the reader with a book that is as close as possible to ownership of the original work. We hope that you will enjoy this wonderful classic work, and that for you it becomes an enriching experience. If you would like to learn more about the Leopold Classic Library collection please visit our website at www.leopoldclassiclibrary.com

Schack was born at Brüsewitz near Schwerin.

Having studied jurisprudence (1834–1838) at the universities of Bonn, Heidelberg and Berlin, he entered the Mecklenburg state service and was subsequently attached to the Kammergericht in Berlin. In 1852 he retired from his diplomatic post, resided for a while on his estates in Mecklenburg and then travelled in Spain, where he studied Moorish history.

Tiring of official work, he resigned his appointment, and after travelling in Italy, Egypt, and Spain, was attached to the court of the grand duke of Oldenburg, whom he accompanied on a journey to the East. On his return he entered the Oldenburg government service, and in 1849 was sent as envoy to Berlin. He died at Rome in April 1894, aged 78.

His museum opened in 1848 and remains open as a public art museum, the Schackgalerie. 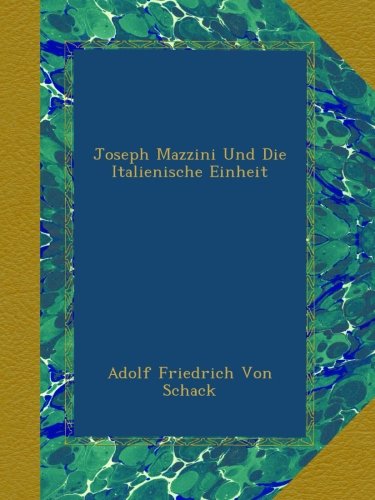 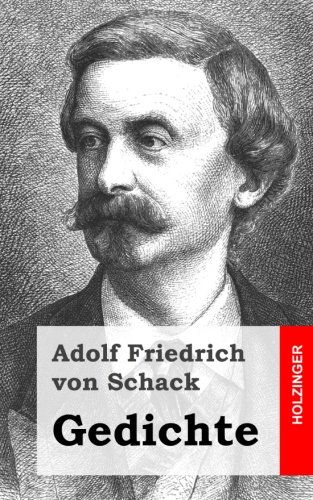 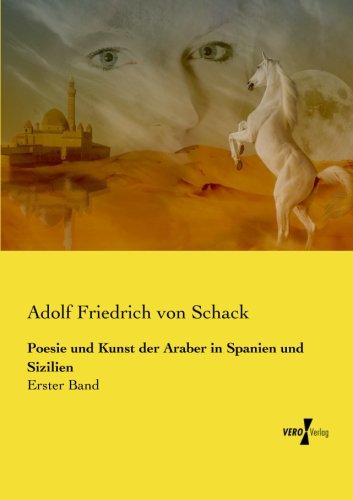 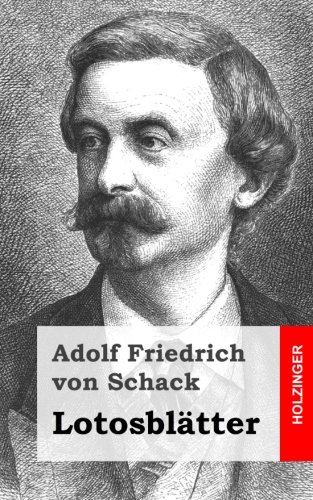 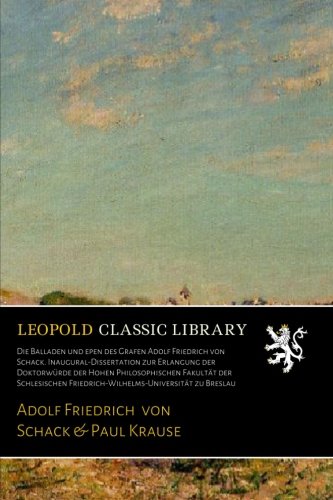 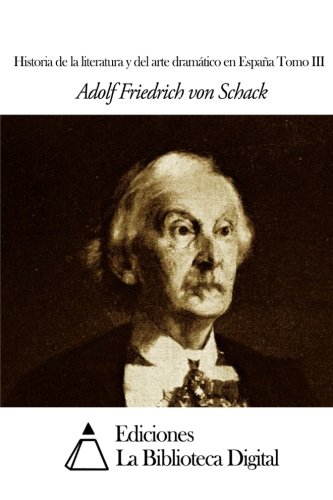 Bavarian Academy of Sciences and Humanities]

In 1855, he settled at Munich, where he was made member of the academy of sciences, and here collected a splendid gallery of pictures, containing masterpieces of Bonaventura Genelli, Anselm Feuerbach, Moritz von Schwind, Arnold Böcklin, Franz von Lenbach, et cetera, and which, though bequeathed by him to the Emperor William II, still remains at Munich and is one of the noted galleries in that city.