(Hardcover book. Many letters and b&w sketches by the mast...)

Hardcover book. Many letters and b&w sketches by the master illustrator.

Boats and Boating on Cranberry Lake (Images of America)

(Boats and Boating on Cranberry Lake portrays the evolutio...)

Boats and Boating on Cranberry Lake portrays the evolution of boating life on a lake that was barely known until the late 19th century. Illustrated here are some of the lake’s earliest guide boats and canoes, workboats and steamers, and early motor launches that brought visitors from the dock at Wanakena to hotels around the lake. In the summer of 1909, a few men who regularly spent the season on Cranberry Lake organized a motorboat club to promote the sport of power boating, improve boating conditions on the lake, and have some fun. Today the Cranberry Lake Boat Club, with 400 memberships, is thought to be the oldest such continuously active club in the western Adirondacks. The club will celebrate its centennial in 2009 with a summer of activities related to boats and boating on the lake. 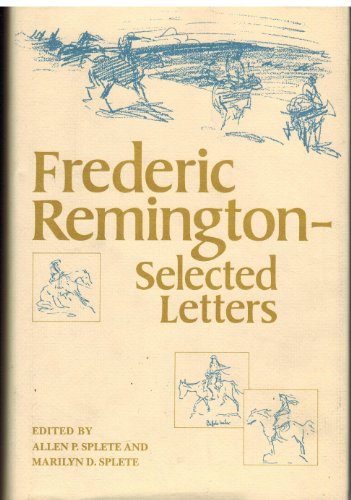 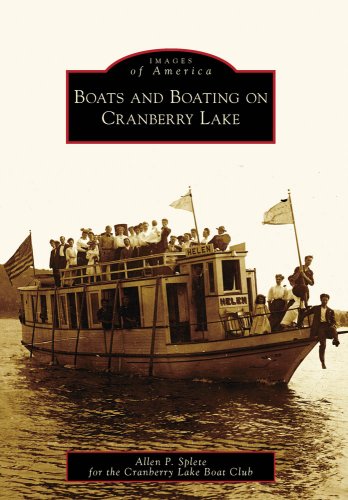