( Provides a postmodern theory of poetry that sees rhythm...)

Doctor of Philosophy in English Language and Literature, 1984. 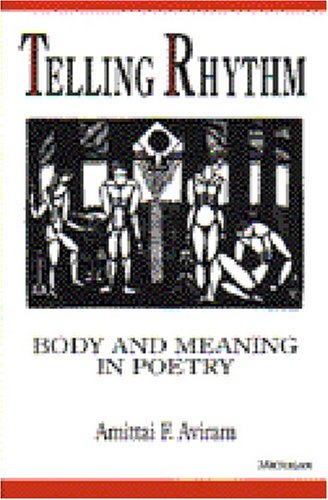