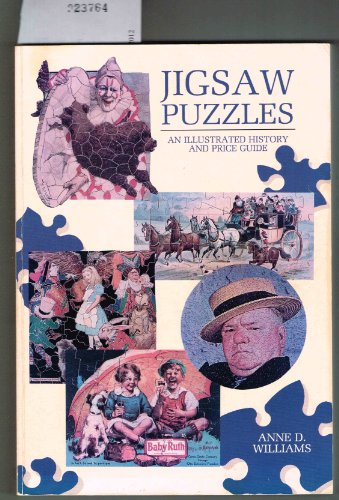 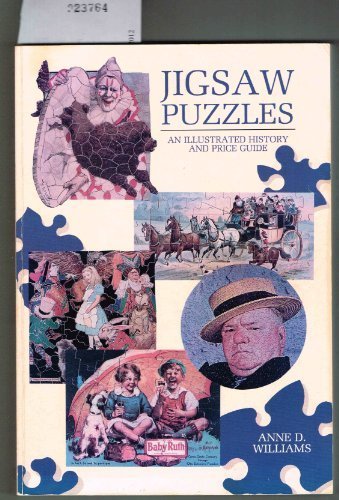 Measurement of the determinants of fertility in the United States. Emphasis on the effects of child mortality on fertility, and statistical biasses of these measures, with the finding of nonlinear responses. Analysis of the relative income hypothesis using cross-sectional data of twins, confirming the importance of female labour force participation.