Other photo of Ari Belenkiy 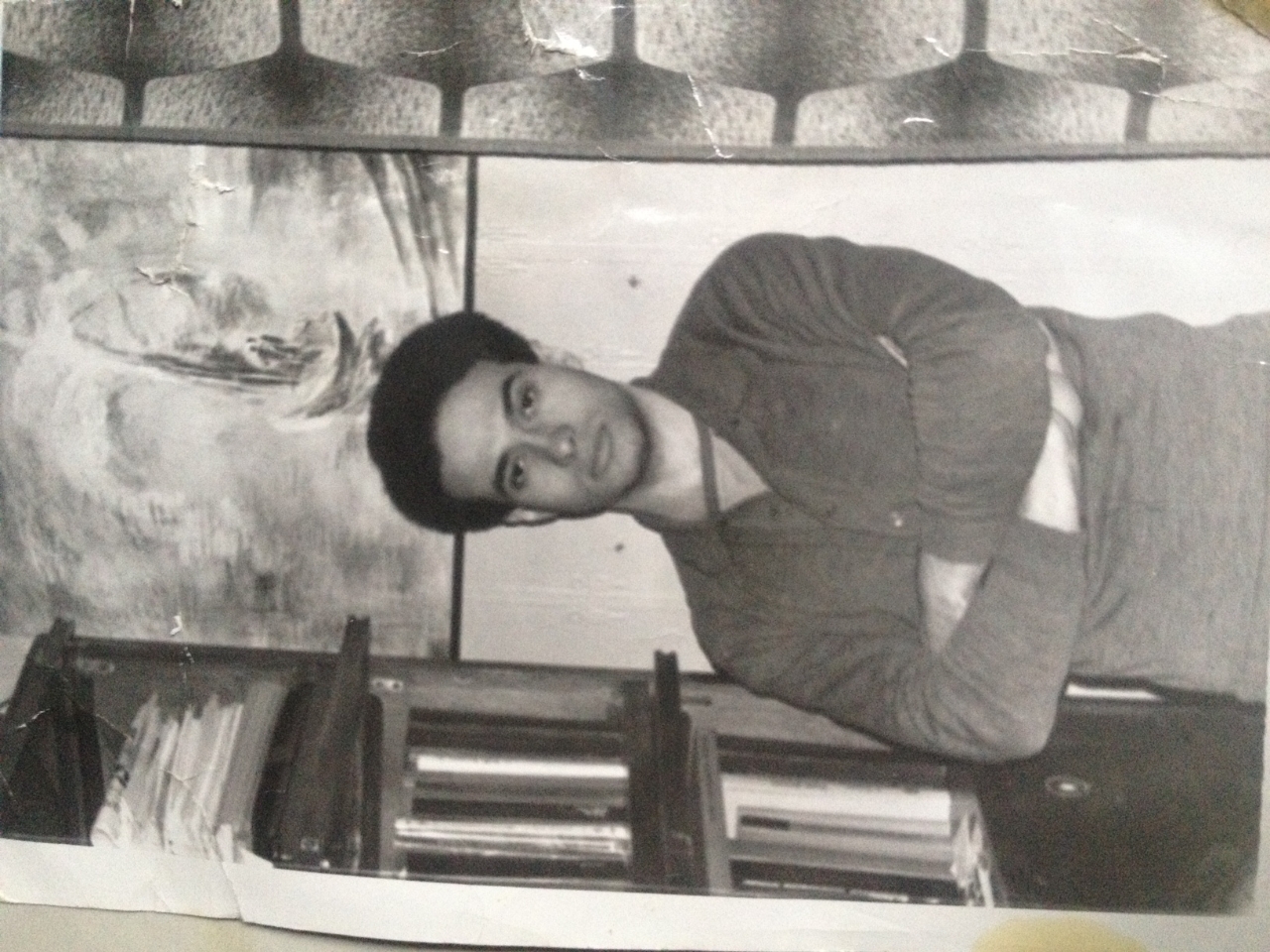