Arthur Buller was educated at Queen's College, Taunton, until 1892.

Arthur Buller then entered the University of London, where he obtained the Bachelor of Science degree in 1896.

Arthur Henry Reginald Buller was elected a Fellow of the Royal Society of Canada (FRSC) in 1909, and became its President in 1927.

In 1937, Arthur Henry Reginald Buller was elected a Fellow of the Royal Society (FRS).

In 1937, Arthur Buller was awarded the Royal Medal Royal Society of London.

Arthur Buller was educated at Queen's College, Taunton, until 1892.

Arthur Buller then entered the University of London, where he obtained the Bachelor of Science degree in 1896.

In 1937, Arthur Buller was awarded the Royal Medal Royal Society of London.

Arthur Henry Reginald Buller was elected a Fellow of the Royal Society of Canada (FRSC) in 1909, and became its President in 1927.

In 1937, Arthur Henry Reginald Buller was elected a Fellow of the Royal Society (FRS).

Researches on Fungi. An Account of the Production, Liberation, and Dispersion of the Spores of Hymenomycetes Treated Botanically and Physically

Arthur Henry Reginald Buller was a Canadian mycologist, who researched fungi and wheat rust. He also served as the first Professor of Botany and Geology at the University of Manitoba, and Head of the Botany Department for over 32 years.

Arthur Henry Reginald Buller was born on August 19, 1874, in Moseley, Birmingham, England, the son of A. G. Buller, magistrate and county councilor for Birmingham.

Buller was educated at Queen's College, Taunton. At the age of eighteen, he entered Mason College, Birmingham (now the University of Birmingham), studying botany under Professor Hillhouse.

He then entered the University of London, where he obtained the Bachelor of Science degree in 1896.

He also studied at the University of Munich and at Naples Marine Biological Station. 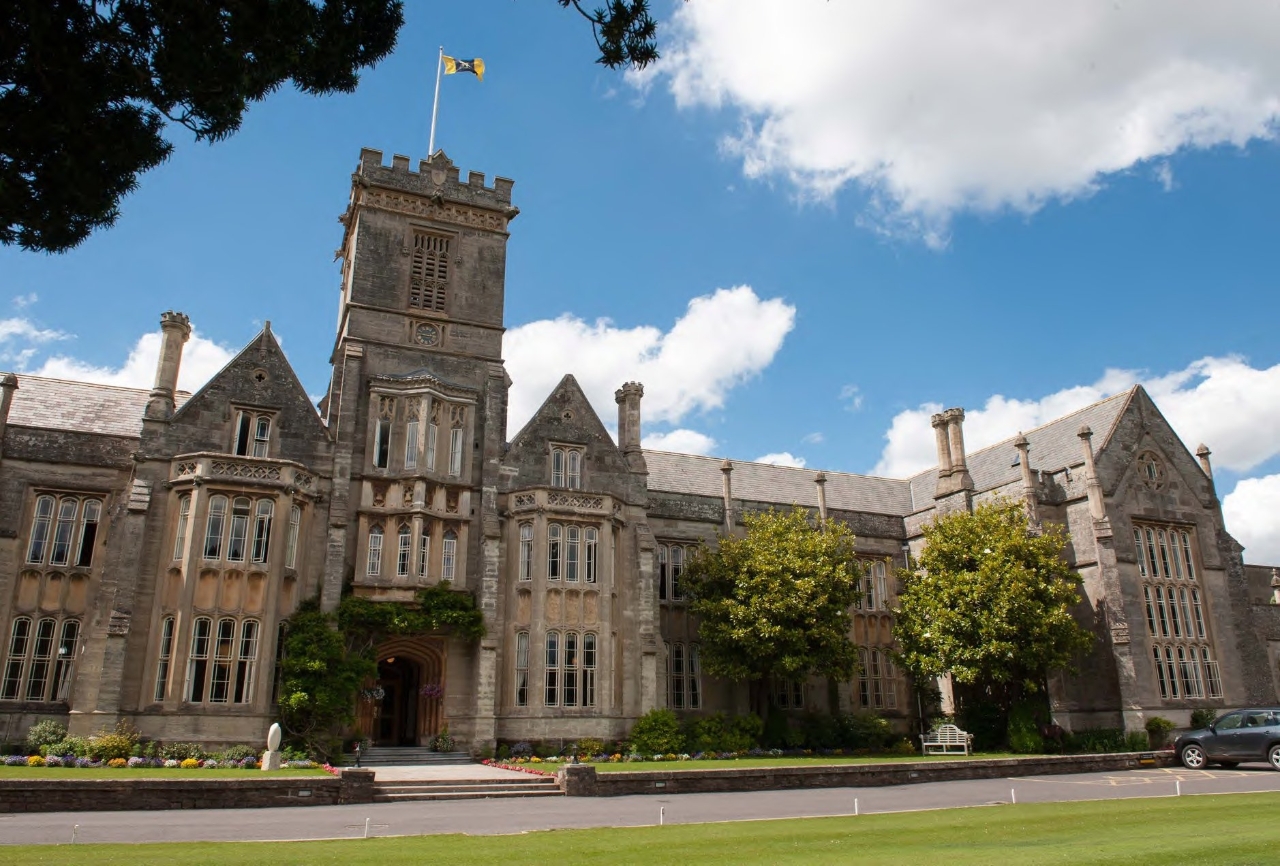 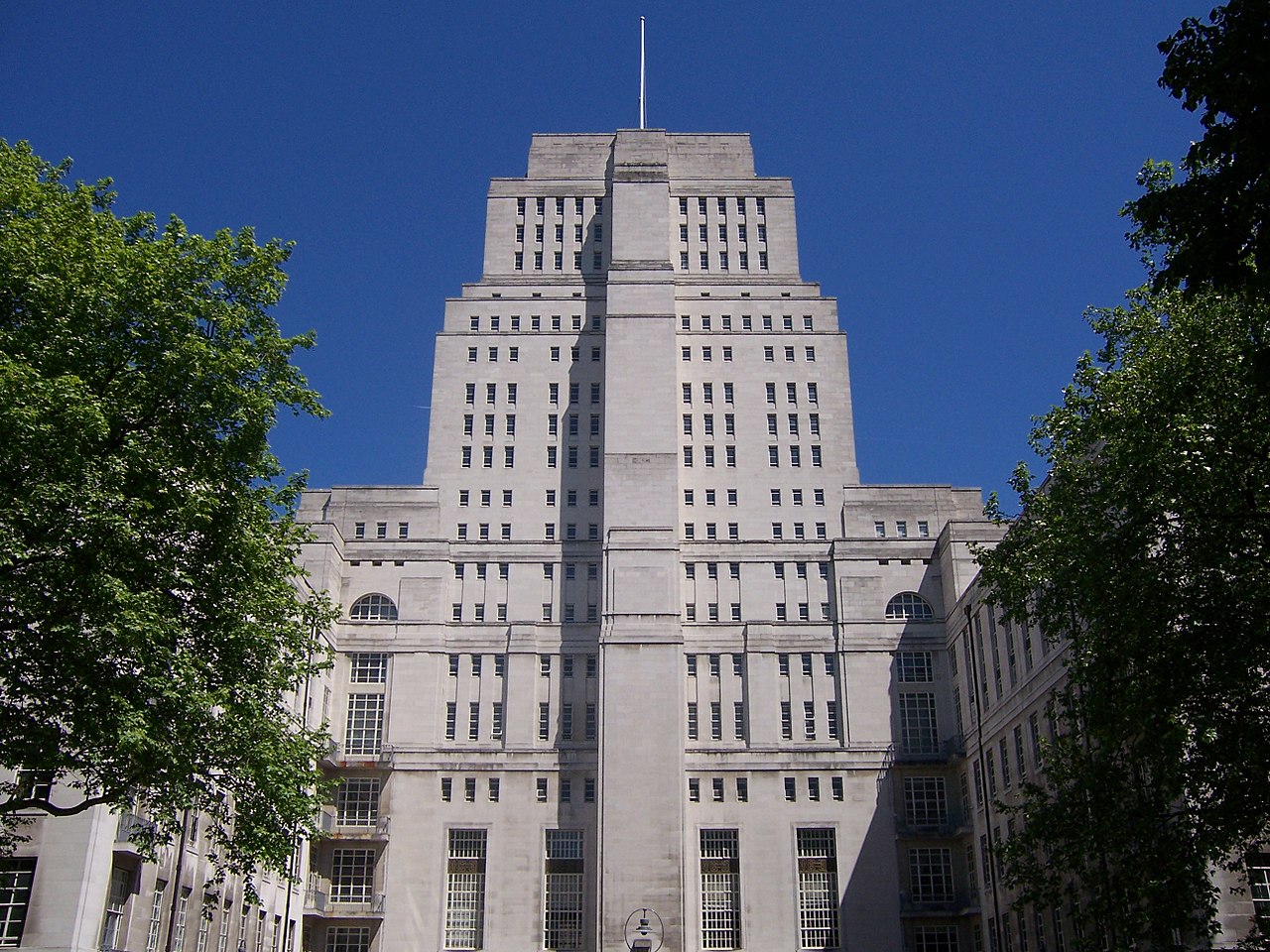 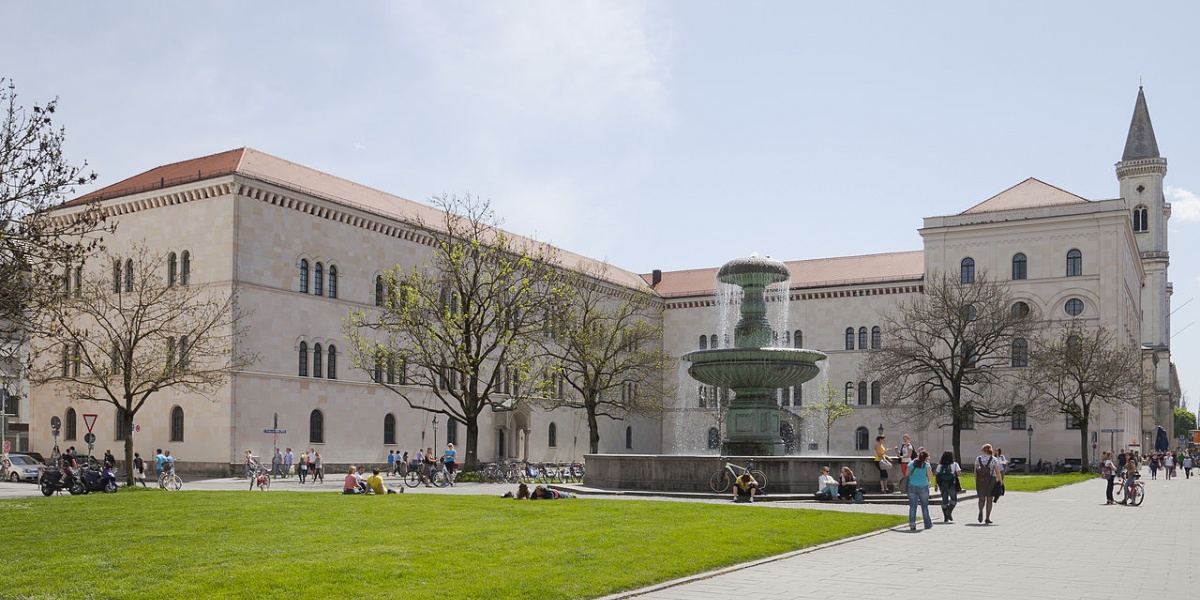 When Buller arrived at the University of Manitoba in 1904, he threw himself energetically into the founding and development of its department of botany, which soon became one of the most outstanding in Canada. He was also one of a small group of its original staff who were largely responsible for guiding the young institution during the early years of its rapid development. Later, when his worldwide reputation would have underwritten a large graduate section, he steadfastly refused to accept more than the few graduates whose work he could personally supervise; but that select group justified him and themselves by their subsequent contributions. One aspect of his position at Winnipeg which appealed greatly to Buller was that his commitments there permitted him to spend three or four months each year at Birmingham, where he worked in the laboratories or the library, or studied nature in the woods and fields. In later years his summers were spent at the herbarium of the Royal Botanical Gardens, Kew, to whose library he bequeathed his miscellaneous manuscripts. Buller retired to England in 1936, but in 1939, while he was attending the International Congress of Microbiology in New York, World War II broke out and left him stranded there. He returned to Winnipeg, where once again he became deeply immersed in his researches. Indeed, when in 1944 he developed a brain tumor, his chief worry during the weeks of hopeless struggle was that all of his planned researches had not been completed.

Early in his career, Buller had published several articles in scientific journals, and by 1909 he had accumulated enough material for a book to be entitled Researches on Fungi. He submitted his manuscript to society but was informed it would have to be reduced by about half before it could be published. To him, this meant sheer mutilation of his manuscript, and accordingly, he arranged for its publication at his own expense. Between 1909 and 1934, five additional volumes of Researches on Fungi were published in like manner, although the later ones were subsidized in part by the National Research Council of Canada. The Royal Society of Canada sponsored the posthumous publication in 1950 of Volume VII. These volumes were characterized, and were all his writings and all his lectures, by a unique style. The ease, clarity, precision, and grace with which Buller expressed his thoughts reveal a fine feeling for the choice and meaning of words, and reflect his familiarity with and love of English classics - the works of Milton and Shakespeare being especially beloved and extensively memorized.

The Researches on Fungi is both Buller’s magnum opus and a magnificent memorial to his genius and his zeal. It will long remain a primary reference source for mycologists and biologists concerned with the problems of spore production and liberation in the fungi, of social organization within that group, and of epidemiology in general. While the independent manner of its publication ensured an eminently readable, profusely and beautifully illustrated series of volumes, it greatly limited the number that could be printed. Consequently, even before the last volume was published, the early ones were already collector’s items, and complete sets were available in relatively few libraries. This unfortunate condition was remedied in part by the reissue in 1959 of Volumes I to VI. Unfortunately, this reprint is also out of print, and only Volume VII (1950) is presently available. Buller bequeathed his magnificent personal scientific library of over 2,000 volumes to the Canada Department of Agriculture Laboratory of Plant Pathology at Winnipeg.

The casual reader of the Researches might underestimate the substance of Buller’s contributions. His meticulous, detailed, and thoroughgoing investigation of fungus after fungus might suggest that he was lost in details, whereas he was making very sure of his foundation before he compared individuals and combined them in groups on the basis of both form and function. At times, too, his reasoning sounds teleological until one remembers he was an ardent Darwinian and realizes that he was really looking for adaptations in form and function that made certain species successful and certain groups dominant. This approach and his insistence on dealing only with living materials paid handsome dividends in new discoveries in mycology and interpretations of older ones, and exerted a profound influence in many other areas of biological research. While each of his volumes makes a significant and original contribution in and beyond the area of its chief concern, Volume VII, which deals with sexuality in rust fungi, is monumental. In it is the distillation of all he had learned about that group of fungi, which constitutes the greatest threat to mankind’s food supply: it also contains basic contributions in many fields of research, including epidemiology, genetics, and plant breeding, as well as mycology and plant pathology.

In 1941 Buller published in the Botanical Review a classic article entitled "The Diploid Cell and the Diploidisation Process in Plants and Animals With Special Reference to Higher Fungi". In it, he reviewed the phenomenal advances during the previous decade in the knowledge of social organization and sexuality in the higher fungi, and integrated the new discoveries into the framework of previous knowledge so as to highlight areas still to be explored. This, too, is Buller at his best; and fortunately, the article is generally available.

To students of the fungi, regardless of which of their many aspects may be their concern, Buller’s works will always be a basic point of reference. Fungal taxonomy has been all but revolutionized by his insistence that only living material is utilized. His studies on the bionomics of production, liberation, and dispersal of fungus spores have made a science of epidemiology. His studies on sexuality of fungi and others which these have spawned have at long last resolved many problems in fungal phylogeny and given to it a rational foundation on which unity and perhaps even continuity may someday rest.

Of Buller’s many and varied contributions, few had the impact and significance of his discovery that, in the Hymenomycetes, a haploid mycelium could be diploidized by a dikaryotic diploid mycelium. In homage to him, Quintanilha (1939) designated this as the Buller phenomenon. Within four years this had stimulated investigation in so many areas that Buller, in his diploid cell article, redefines the Buller phenomenon as "in Basidiomycetes and Ascomycetes, the diploidisation of a unisexual mycelium or the unisexual rudiment of a fructification by a bisexual mycelium". Convincing supporting evidence in the Uredinales was supplied by Craigie’s demonstration (1927) of the function of the pycnia of the rust fungi and by a number of subsequent contributions by Newton, Johnson, and Brown (1930–1940) in their studies with Puccinia graminis. These established the scientific foundation for the origin and variation of rust races and hence also of the problem of rust control. 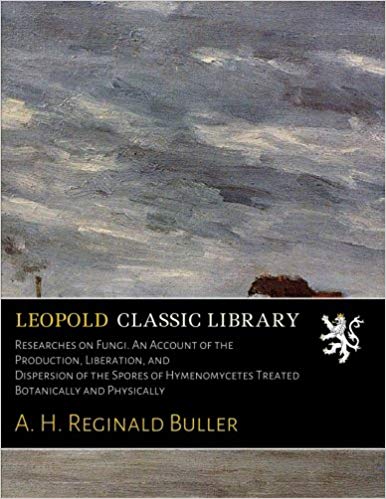 Arthur Henry Reginald Buller was an ardent Darwinian, and as a young science student, he became absorbed in Darwin's great work on the Origin of Species.

Quotations: "There was a young lady named Bright, Whose speed was far faster than light; She set out one day In a relative way, And returned on the previous night."

"To her friends said the Bright one in chatter, "I have learned something new about matter: My speed was so great, Much increased was my weight, Yet I failed to become any fatter!""

Arthur Buller was a life member of the Mycological Society of America. He also belonged to the British Association.