Asta Nielsen was born on 11 September 1883 in Vesterbro, Denmark. 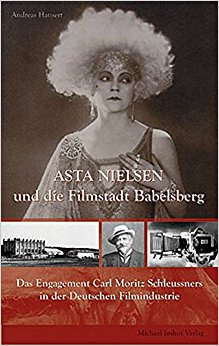 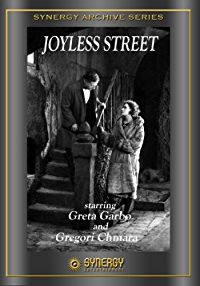 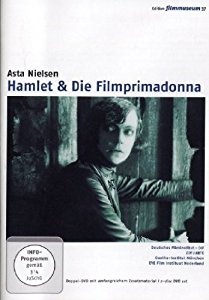 The first great actress of the German cinema, and arguably the most animated and beautiful, Asta Nielsen retired with sound, and made only one further film. But far from a casualty of technology, she was already middle-aged. Although she was a leading actress throughout the 1920s, her greatest impact had been in the decade before that when she arrived in Germany with a spontaneity- exceeding any native talent. Had she been bom ten years later, she would have lasted well into the sound period. As it is, her work is not well known—not much has survived, and her reputation is clouded with iactual errors, such as the suggestion (noted in The Times obituary) that she played in Pabst’s Die Biiclise der Pandora.

In fact, she played Lulu in an earlier version, directed in 1922 by Arsen von Czerepy. Lotte Eisner has said that “People nowadays cannot understand what that pale mask, with its immense blazing eyes, meant for the nineteen-tens and twenties. ... A hypercultivated, unstable, sophisticated period had lound its ideal, an intellectual of great refinement. . . . Asta Nielsen was more than what a generation cultivating the linear and the arabesque was in search of.

It was impossible to put a label on this great actress: she was neither modernistic nor ‘Expressionistic. Her warm humanity, full of the breath of life and presence, refuted both abstraction and the abruptness of Expressionist art. The few films available, and a range of stills, suggest that by the standards of her time—which are those of Theda Bara—she was exceptionally unmannered. The variety of her work indicates a full-blooded artistic ambition.