Other photo of Attilio Citrino 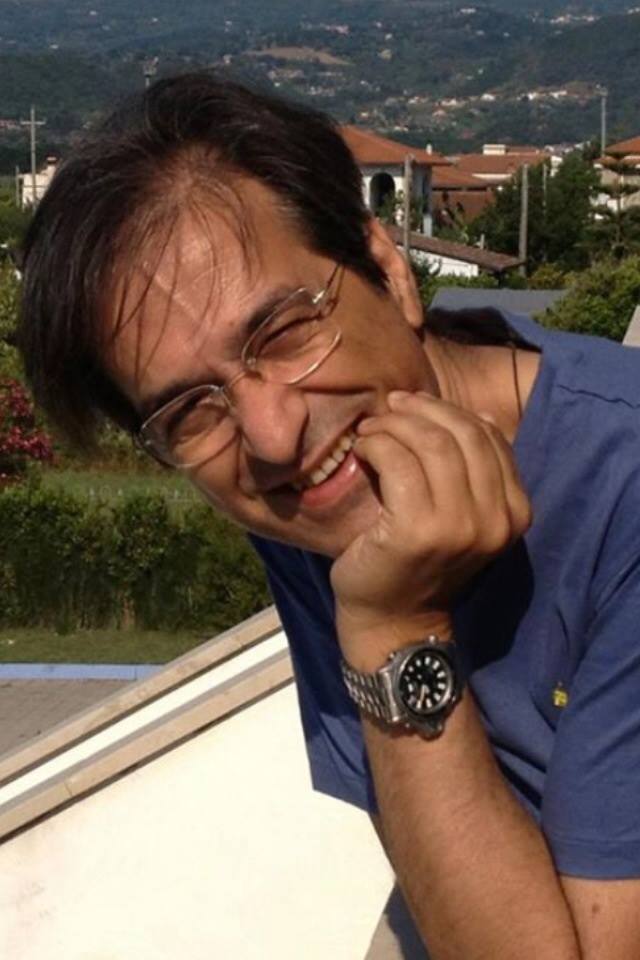