Real Evangelism shows how aspects of church culture actually dampen the evangelistic task entrusted to it. Smith exposes what he calls "subtle substitutes" to evangelism. While there is nothing wrong with ministries that help established Christians, Bailey Smith impresses upon the church that these types of ministries must not take place of reaching out to the lost.

(Endeavoring to hold salvation to the highest level that t...)

Endeavoring to hold salvation to the highest level that the bible teaches.

Nothing but the Blood

Real evangelism: Exposing the subtle substitutes for that evangelism 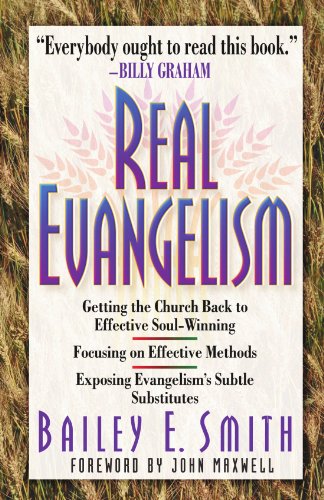 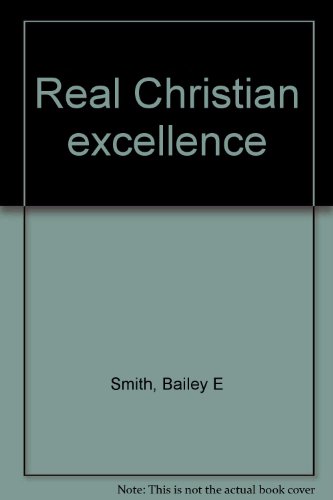 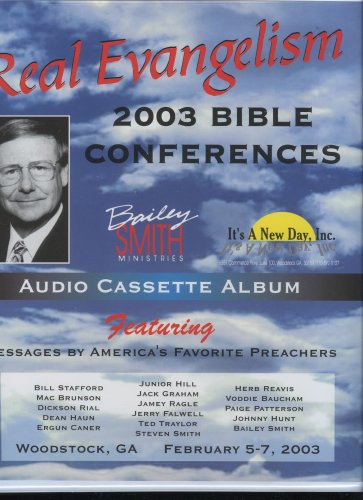 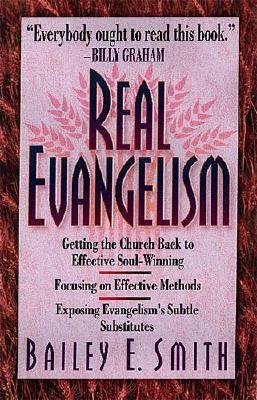 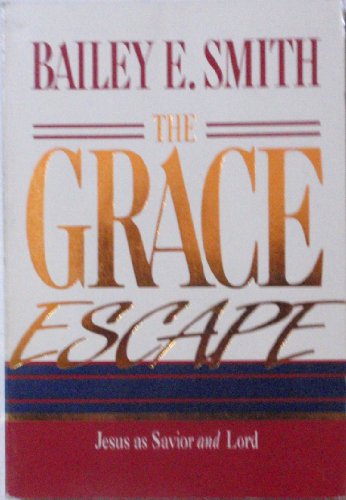 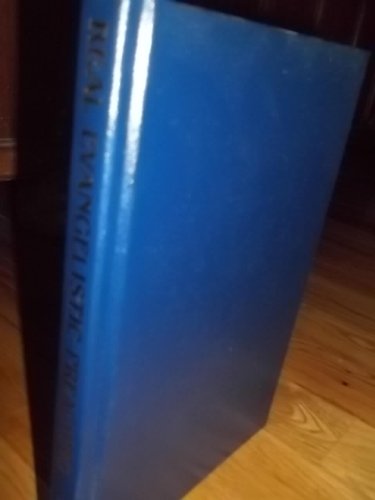 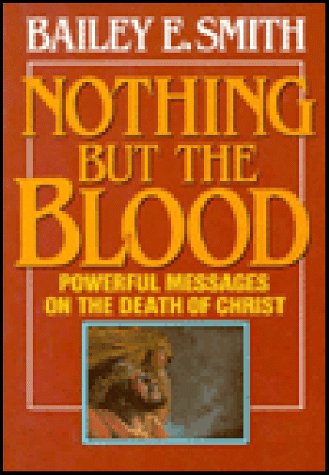 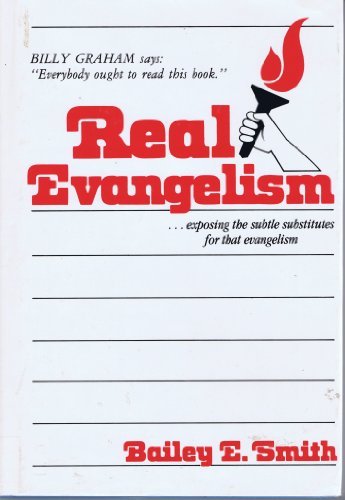 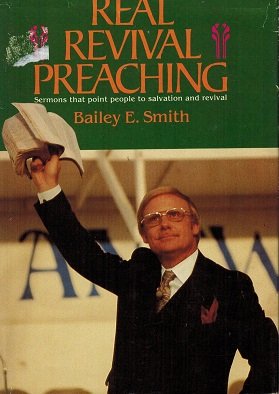