Other photo of Barbara Naomi Cohen-Stratyner

Other photo of Barbara Naomi Cohen-Stratyner

(Heading West/Touring West tells the story of the country'...)

Heading West/Touring West tells the story of the country's relentless march westward the eyes of the mapmakers who captured the lay of the land on paper and of the performing artists who brought entertainment and information to the newly mapped territories.Moving in time from Sebastian Münster's 1540 map of North and South America, showing a hoped-for (but imaginary) waterway from Europe to Asia, to the findings of the Lewis and Clark Expedition and many other government-sponsored military and scientific surveys, to maps of the railroad routes that brought order to the frontier, Heading West / Touring West documents the routes of westward expansion, but also reveals much about the people and the land -- the patterns of displacement of Native Americans, the frantic search for gold, and the attractions of new tourist destinations such as Yellowstone National Park. Popular entertainment in the 19th century comes to life here through broadsides, advertisements, prompt books, and photographs from a wide variety of performing arts -- frontier melodramas, Italian opera, the plays of Shakespeare, and Abolitionist song books. Includes 60 black and white illustrations and 10 color plates. 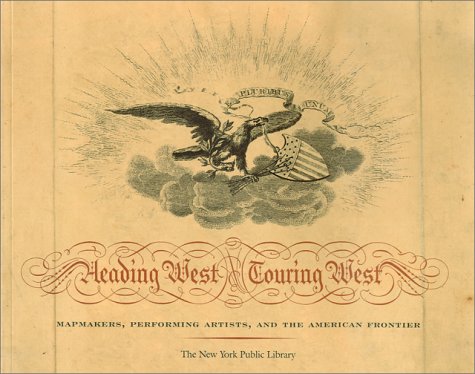 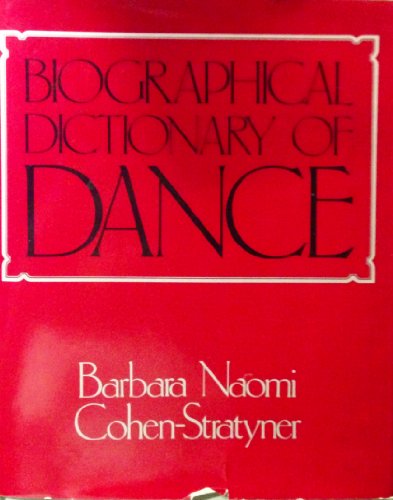