Bazyli Czeczuga is a Polish scientist in biochemistry and ecology. He is a Professor Emeritus of General Biology Department at Medical University of Bialystok.

In 1956 he received Master of Science degree from Belarus State University. 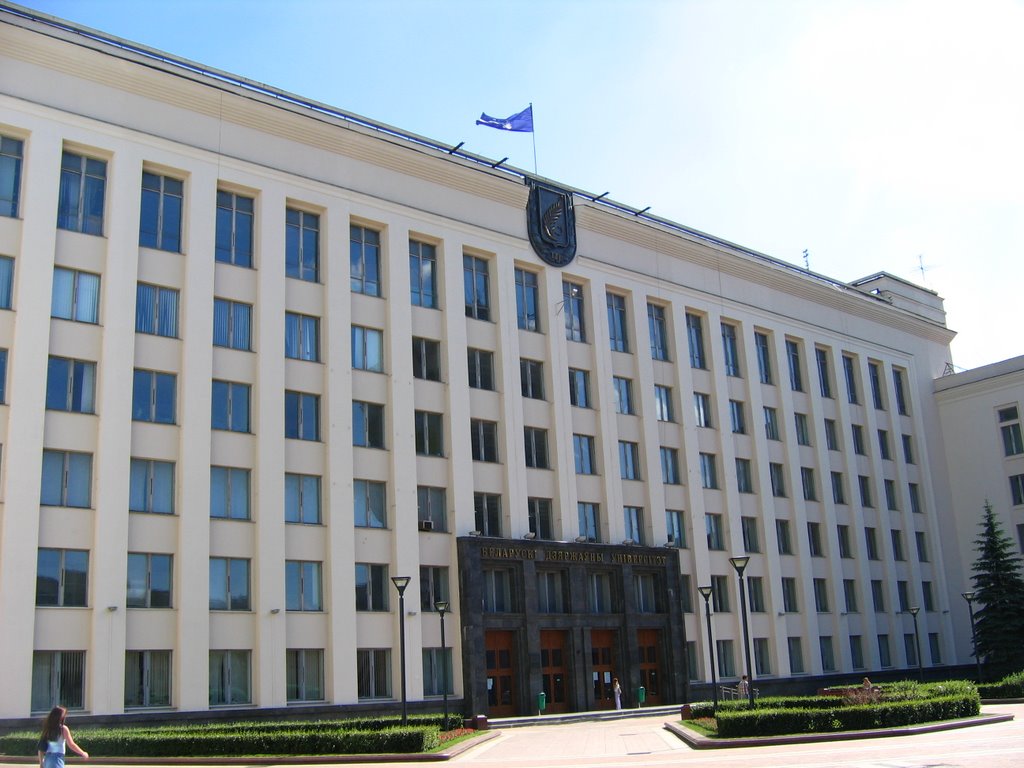 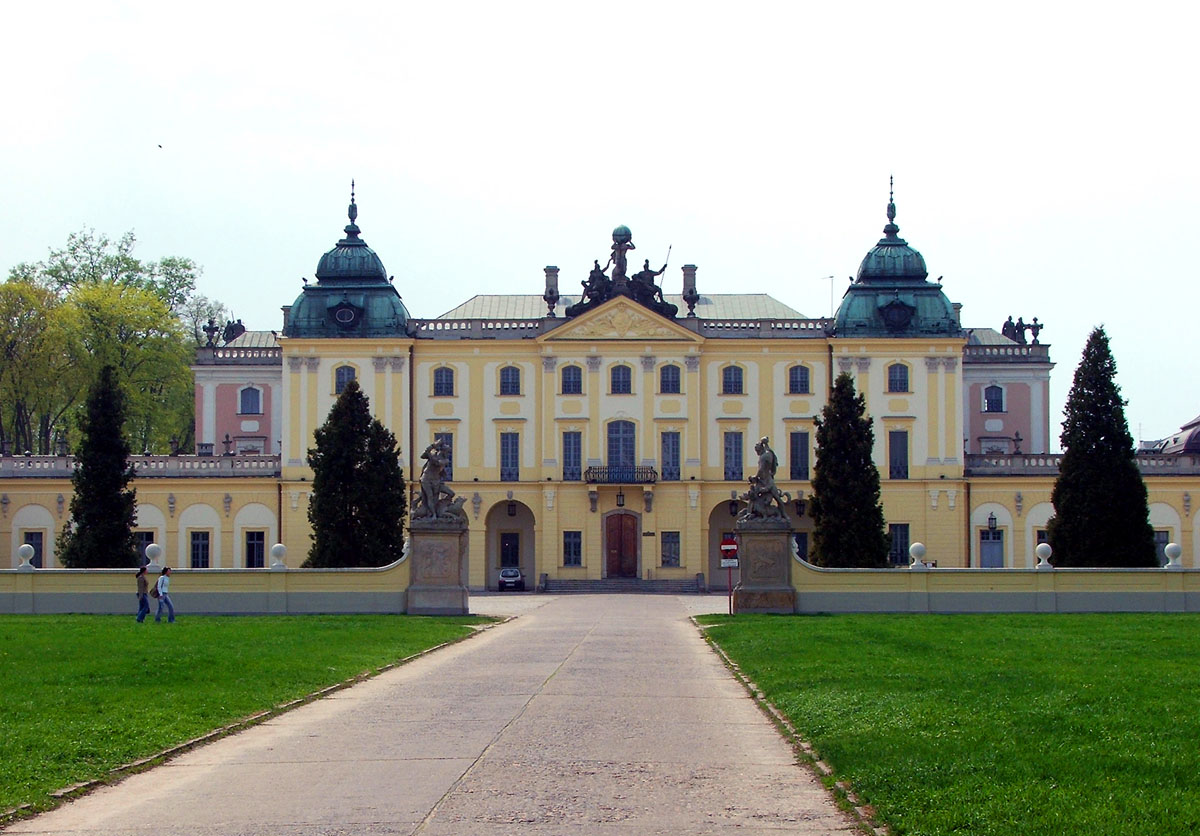