Brian went up to Oxford to Brasenose College, where, in common with a number of other information scientists of his vintage, he read for a degree in chemistry.

Brian got a Master of Arts in Chemistry from Oxford University in 1941.

Other photo of Brian Vickery

Brian went up to Oxford to Brasenose College, where, in common with a number of other information scientists of his vintage, he read for a degree in chemistry.

Other photo of Brian Vickery

Brian got a Master of Arts in Chemistry from Oxford University in 1941.

Information Science in Theory and Practice

Brian Vickery was a British information scientist, researcher, and academic. He was one of the major figures of British classification and information retrieval and a scholar of international reputation. He was also director at the School of Library, Archive and Information Studies at University College London from 1973 to 1983.

Brian Campbell Vickery was born on September 11, 1918, in Australia as Brian McCay, but his parents parted after an acrimonious divorce, and when his mother, Violet Mary, later remarried when he was ten, he took his stepfather's name and did not see his father, Adam McCay, again.

Leaving Australia, Brian lived with his family first in Egypt, and then in England.

Brian went to school in Canterbury, England. Afterward, he went up to Oxford to Brasenose College, where, in common with a number of other information scientists of his vintage, he read for a degree in chemistry. He got a Master of Arts in Chemistry from Oxford University in 1941. 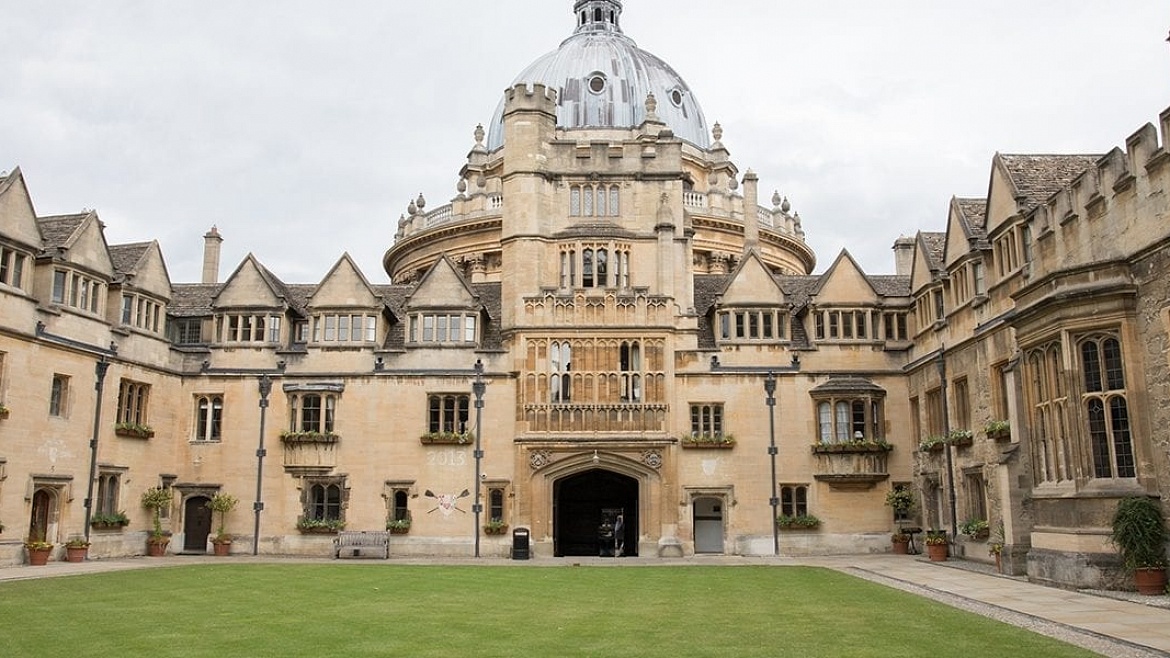 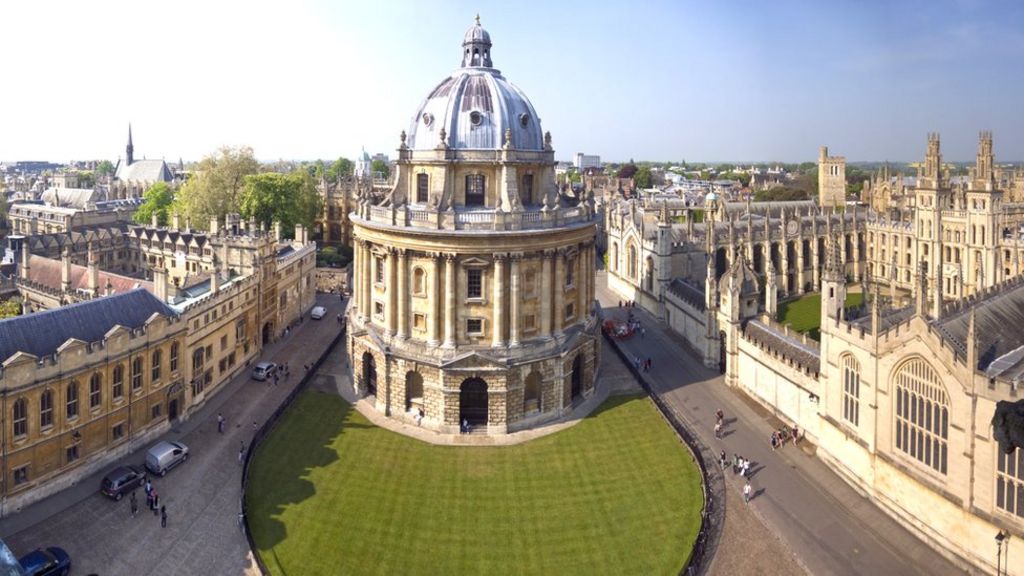 During World War II Brian Campbell Vickery worked as a chemist in an explosives factory, and it was there that his involvement in information began when he took responsibility for this aspect of work in the large research laboratory. When he later became a librarian he retained an interest in the sciences, and his early writings on classification often make use of science as an exemplar.

His first library post proper was at the research laboratories of Imperial Chemical Industries (ICI), and it was there that he began to develop his career as a researcher and writer, being for a short while assistant editor of the journal Industrial chemist, and publishing in the Journal of documentation in 1948 his first article, a study of Bradford's law. Although he had no professional qualifications, and his expertise in librarianship was largely self-taught, Brian later had a distinguished career as a librarian, holding senior appointments. After his job at ICI, he moved during the 1960s to help set up the newly created National Lending Library for Science and Technology and to act as deputy to Donald Urquhart. Urquhart did not think of himself as a librarian, and Brian's function was to bring the librarian's view of the enterprise. He subsequently became head of the service at the University of Manchester Institute of Science and Technology (UMIST), and although successful in the role, he was not easily able to follow his research interests there.

For it is as a theorist and researcher that he is best known. He had begun to make his mark from his early days in the field, and this led to him being invited to attend the Royal Society Conference on Scientific Information held in 1948. As a result of the conference a small group was formed under the leadership of J. D. Bernal to look at the problems of classification, and Brian was asked to identify librarians who might contribute to the work. This led directly to the formation of the Classification Research Group, one of the most influential research collaborations of the twentieth century, and one whose impact on classification and information science theory cannot be underestimated.

Most of the group were advocates of the faceted classification theory of the Indian librarian, S. R. Ranganathan, and it was within the CRG that this theory was brought to a high level of sophistication in what may be regarded as the "British" tradition of facet analysis. The CRG was essentially a working group, and most of its early efforts concentrated on the construction of special schemes of classification, using faceted techniques. Meetings consisted of discussions of the work in progress and the development of the methodology. It is striking that, collectively, the group, which consisted mainly of practicing librarians, created little in the way of documentary output, and their work was principally recorded in an occasional bulletin published in the Journal of documentation, but this is probably due to the practical nature of the exercises. Brian Vickery proved to be an exception, and from the beginning, he generated a steady stream of publications in the leading journals of the day. Two slim but influential monographs appeared at this time: "Classification and indexing in the sciences," and "Faceted classification," both of which still stand as seminal texts in the field, and he was also responsible for a number of articles on classification theory that were published in the Journal of documentation. It is perhaps less widely known that he was the author of the article on information retrieval in the Encyclopedia Britannica at that time.

During the 1960s, Brian developed an interest in information retrieval theory more generally and his direction turned away from that of the CRG, who continued to focus on classification. This reflected the division between librarianship and information science that began to be apparent at around that time, and which would result in the founding of the Institute of Information Scientists, by another eminent CRG member, Jason Farradane. It may be the case that Brian and like-minded colleagues saw the wider applicability of the information theory they had developed and wished to pursue that in a broader context. Another influential book On retrieval system theory was published in 1961, and in 1966 he moved from UMIST to a post at Aslib to take charge of research activities there. Aslib gave him much greater scope for his real interests and he succeeded in establishing it as a leading center for research, particularly in information retrieval, but also in a number of cognate fields. He was successful in attracting external funding from the Office for Scientific and Technical Information (OSTI) and from its successor body the British Library Research and Development Department (BLRDD). Consequently, this was a fruitful period, and he oversaw a number of projects, including a major survey of existing classification schemes undertaken with a view to choosing one for the newly proposed British Library. This is a masterly analysis of the strengths and weaknesses of the tools available at that time, despite the final recommendation that Dewey should be the system adopted there. He also published two more books, Techniques of information retrieval 6 and Information systems, as well a number of articles, including the seminal "Structure and function in retrieval languages."

In 1973 he moved to the (then) School of Librarianship and Archive Studies at University College London, as Director of the School, and Professor of Library Studies. He was responsible for a number of important innovations: the word "information" was added to the title of the School, computers were introduced, as were staff meetings, and a new MA in scientific information was instituted, as well as a contribution to the College's general BSc degree. His most significant achievement at UCL was undoubtedly the establishment of a lively research environment with funded projects and the recruitment of a number of able doctoral students.

After his retirement from UCL in 1983, Brian continued to be active in his field.

A few of Brian's major publications have been mentioned here, but his output was prodigious, and his writing elegant and incisive. A bibliography of his works to that date, compiled by Harry East and Amber Adams, was published as part of his eightieth birthday festschrift in a special edition of "Journal of documentation, "and another record of his writings, and the works in which he was cited, can be found on Eugene Garfield's site at the University of Pennsylvania. Here are to be found references for 173 items published between 1948 and 2006, and a database of over 38,000 references to and from his works, a truly astonishing measure of his significance in his field. He continued to publish well into his eighties with two further books appearing in the new millennium: Scientific communication in history, a work that has echoes of his early professional life

In his final years, Brian attended several meetings of the newly formed British Chapter of International Society for Knowledge Organization and was made an honorary member in 2008. On one memorable occasion, he addressed the meeting, giving an overview of the development of information retrieval. 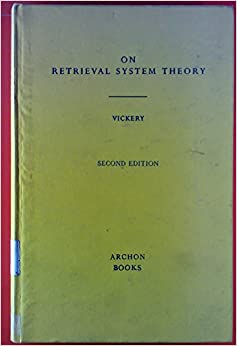 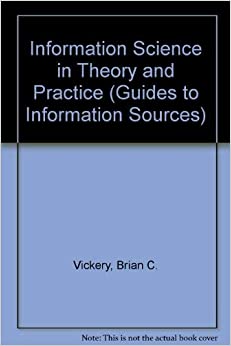 Brian's first wife was Ita McMenamin, with whom he had two children, Michael and Susan. His second wife, Alina Gralewska, whom he married in 1967, was herself a major player in the field of automated systems.