Here Am I Send Me: The Recruitment, Management, and Training of Volunteers

(Finally, A Way to Maximize a Valuable Resourse: Your Peop...)

Finally, A Way to Maximize a Valuable Resourse: Your People! • Do you believe that it is the responsibility of the church to involve others in ministry? • If your church decided that you should involve every member in some form of ministry, what advice would you have to share? • What does it mean to lead with a servant's heart? Winner of the 1993 "Course of the Year" Award From the Assosciation of Christian Continuing Education Schools and Seminars (ACCESS)! "I guarantee that anyone following these suggestions will see increased involvement, joy and spiritual blessing in his or her ministry." James M. Boice "As I read your introduction I thought of an expression I read recently which fits the way you are thinking... 'servant power.' Your book is needed." Chaplain Richard C. Halverson "This book is an excellent orientation manual for anyone working with volunteers in the local church." Elmer L. Towns "Here Am I, Send Me should be the basic textbook for anyone interested in the recruitment, management, and training of volunteers. This book is a 'must' if you want to use volunteers to help the church grow as we approach the 21st Century. Ray Fulenwider Since 1980 Dr. Bartruff has served as manager of education and training for the American Missionary Fellowship. As such he has created a number of educational programs including the Personal and Ministerial Development Program and he has written courses on management, theology and personal development including Under Construction and Spiritual Leadership both of which won the Course of the Year award from the Association of Christian Continuing Education Schools and Seminaries (ACCESS).

A pocket guide to the sayings of Jesus: compiled from the New International version of the New Testament (Dimension books) 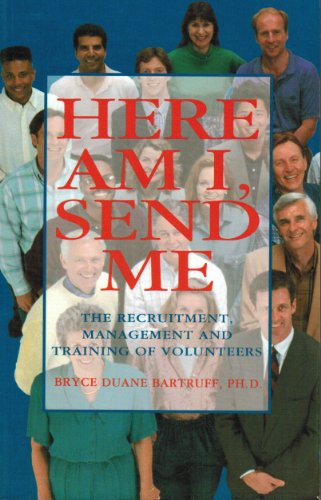 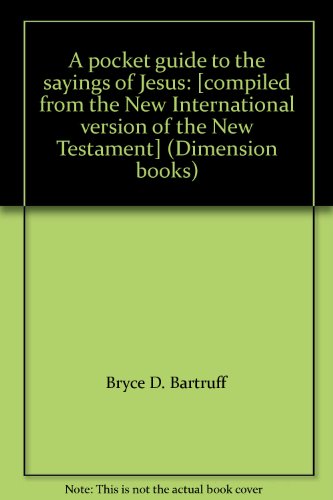 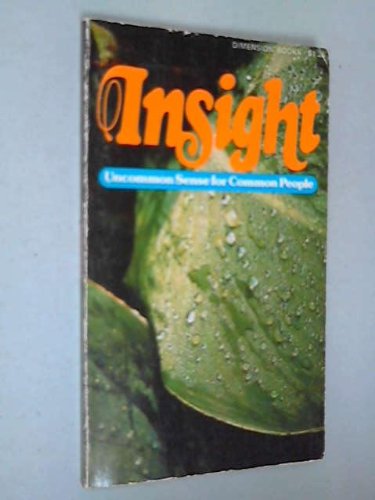