(This treatment of human aging draws on biomedical researc...)

This treatment of human aging draws on biomedical research and the natural history of animals and plants to describe this natural phenomena in detail, helping the reader to understand this complex process. In the aging process of humans and many other species, the authors find some answers to why aging must exist at all. They present contemporary theories of aging and their implications for the prospect of significantly extending the human life span. The "hows" of aging, including genetic mutations, cellular degeneration, wear and tear on the body, and the gradual weakening of the body's immune system are explored carefully and fully, as are the genetic and environmental causes of aging.

In Chance, Development, and Aging, two leading biological gerontologists review and evaluate all of the available data to elucidate the respective roles played by genes and chance developmental events in determining the course of aging in individuals. The combination of genetic and external environmental influences provides only an incomplete answer. Inbred laboratory animals, for example, exhibit a wide range of life spans despite having nearly identical genes and environments. Similarly, uncovering the genetic risks for Alzheimer's disease has not enabled doctors to predict with confidence its onset and severity. This book argues that understanding chance events, specifically random variations during prenatal development, is essential for answering these questions. The book draws on the extensive research in developmental biology on random variations in form and function, while putting this research in a new context. The discussion sheds light on a range of questions, from understanding menopause to explaining why identical twins are not truly identical. The book will be invaluable for gerontologists, geneticists, developmental and reproductive biologists, physiologists, and a broad range of physicians and investigators in experimental medicine.

Finch, Caleb Ellicott was born on July 4, 1939 in London. Son of Benjamin F. and Faith (Stratton) Campbell. came to the United States, 1939.

He was the founding Director of University of Southern California"s National Institutes of Health funded Alzheimer Disease Research Center in 1984, and is currently co-Director. In 1989, the university made him one of its twelve "University Distinguished Professors". He is a full professor in Gerontology and Biological Sciences, and an adjunct professor in departments of Anthropology, Psychology, Physiology, and Neurology.

He was the Chair of the National Research Council Committee on Biodemography of Aging.

He is co-author of 520 scientific papers and four books, most recently The Biology of Human Longevity (Academic Press, 2007). He currently serves on the Scientific Advisory Board for Cure Alzheimer"s Fund.

Most recent papers are: 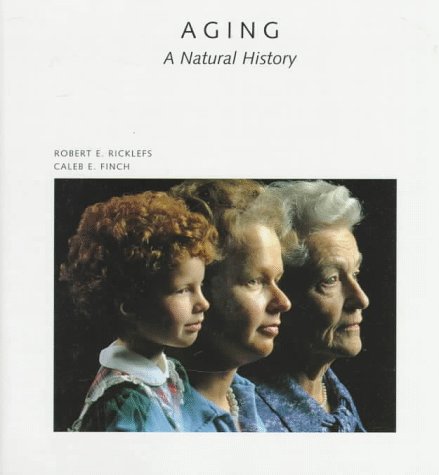 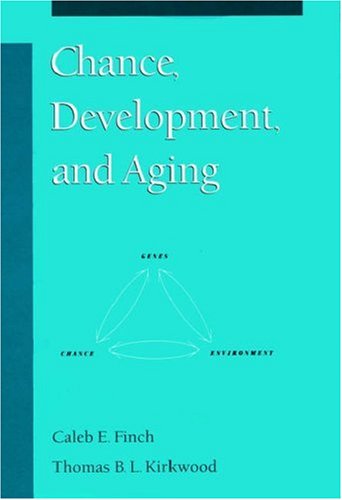