The economics of the ghetto 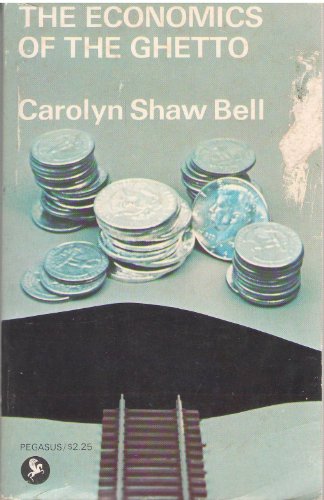 Looking at familiar data from a different perspective has prompted much of my analysis of income. I am convinced that the basic unit of microanalysis, whether household or family, cannot be successful for explanations of both income and expenditure (or saving). Hence I have looked at the relation between individual earnings or income and family or household income in much of my work.

It has also led me to give special attention to family members as individuals, especially women and children. My other strong concern has to do with the quality of our basic economic data and

Economists should not be so unintelligible to the general public.