Other photo of Chi-ho Tang

Edgar Chi-ho Tang (or Tang Chi-ho, C.H. Tang, Tang Jihe) was an influential Chinese writer, journalist and educator. Although Chi-ho Tang was a well known scholar in China before 1949, information about his later life is rarely seen in current mainland Chinese sources.

Chi-ho Tang was born in 1902 in Jiujiang, Jiangxi, China.

From 1913 to 1918 Chi-ho Tang studied at Saint John's School (a middle school) in Jiujiang. From 1918 to 1923 Tang studied at Boone University in Wuchang (current Wuhan), Hubei Province, and graduated with Bachelor of Arts.

From 1923 to 1925 Chi-ho Tang taught at Saint John's School and also was a reporter for a news agency in Shanghai. In 1925 Tang was sent to the United States by the Jiangxi Provincial Government.

Chi-ho Tang studied at the University of Missouri, and obtained Bachelor of Arts and Master of Arts (in 1927) in journalism. He shortly studied public law at the Columbia University Law School, but transferred to Harvard University. Chi-ho Tang obtained master's degree in 1929 and doctorate in 1932 both from Harvard.

From 1927 to 1932 he also worked for Harvard University Library. In 1930 Tang lectured Chinese culture at Boston University. 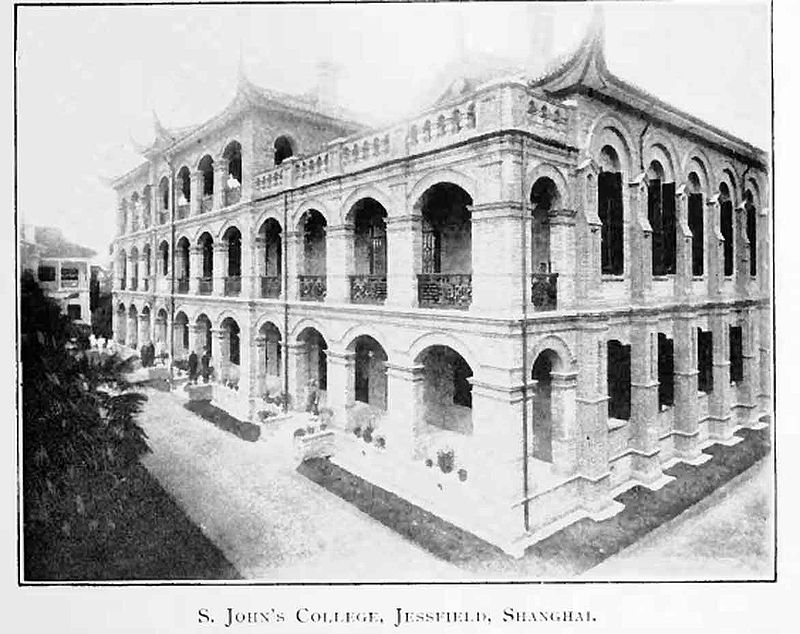