Other photo of Chung-sing Chan

Chan Chung-sing was a social worker with european education and a writer.

Chan Chung-sing graduated from the Kwangtung Law College in 1919. In 1920 he went to France, where he received his degrees of Licencie of Law and Doctor of Political Science and Economics from Universite de Paris, 1925. 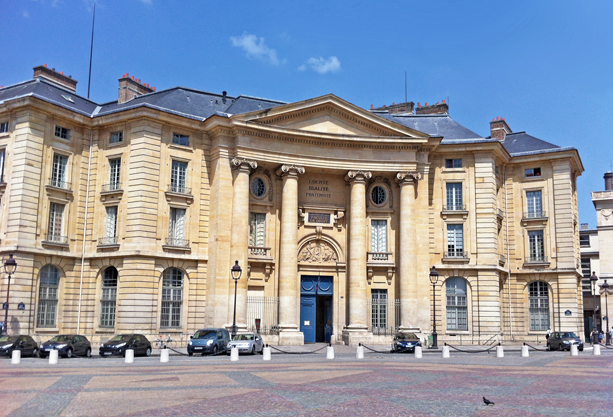