Other photo of Colin Tobias Eisler

Paintings in the Hermitage

In 1765, Catherine the Great began to collect paintings of the highest quality for political as well as aesthetic reasons . Her collection was the seed that grew into one of the greatest museums in the world . Never before has such a vast number of works from this magnificent collection been published in one volume.

(Where is the best place to be on a wintry evening? Cats k...)

Where is the best place to be on a wintry evening? Cats know--in front of a warm fireplace. Where is the milk the freshest and the mice the most plump? Cats know, just as they know best how to groom themselves, take care of their kittens, and more. "Enchanting illustrations. A cat-lover's delight".--Kirkus Reviews. Full-color throughout.

The seeing hand: A treasury of great master drawings

(THE SEEING HAND includes an exceptional selection of draw...)

( Early Netherlandish Painting will be equally welcome to...)

Early Netherlandish Painting will be equally welcome to the art lover , the museum and the reference library, giving access to the last major collection early Netherlandish painting to remain in private posession. It includes over forty masterpieces by Robert Campin, Petrus Chritus, Jacques Daret, Jan van Eyck, Hans Memling and Rogier van der Weyden. The collection is also rich in works by the painters of the new generation of the early 16th century. An extensive introduction to the period precedes the catalogue of 43 paintings by masters including Jan van Eyck, Rogier van der Weyden, Robert Campin and Hans Memling. A very substantial introduction by Colin Eisler illuminates the background to early Netherlandish art and traces its development through the paintings. The extensively illustrated catalogue was prepared with the collaboration of graduate students at the Intsitute of Fine Arts, New York. Dr Emil Bosshardt, Conservator at the Villa Favorita, and Elizabeth Ardrery contribute to the paintings' technical examination. Infra-red reflectography has been used to examine each work and the results are published alongside the finished painting.

He studied at Oxford from 1952 to 1953, then completed his masters degree at Harvard University the following year. Eisler received his Doctor of Philosophy from Harvard in 1957, and spent the following year as a Fellow at the Institute for Advanced Study at Princeton. 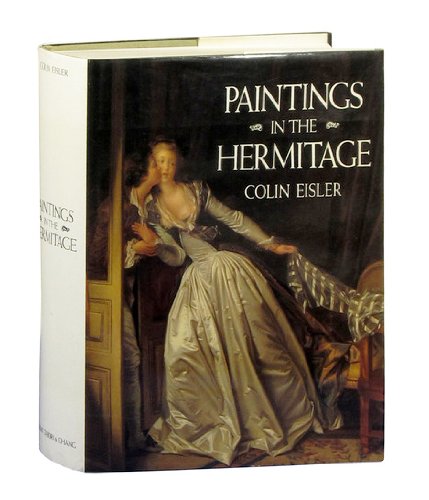 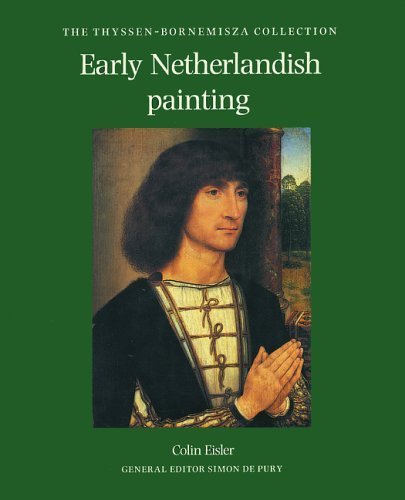 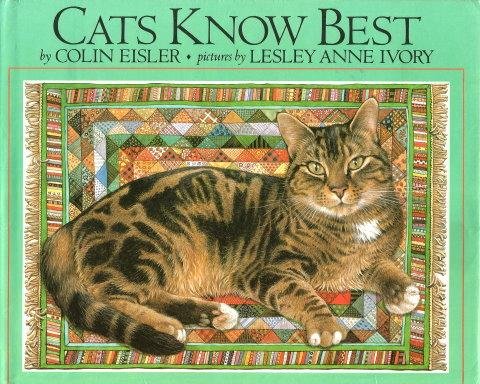 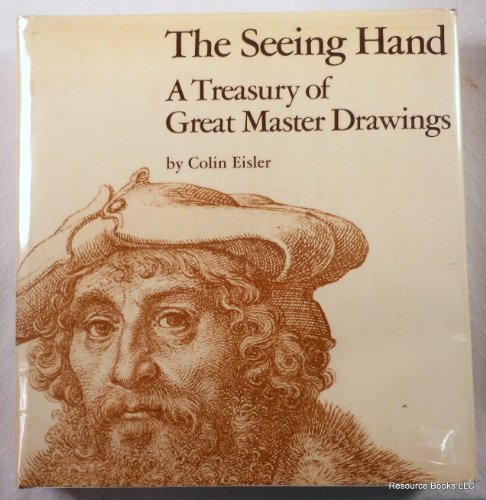 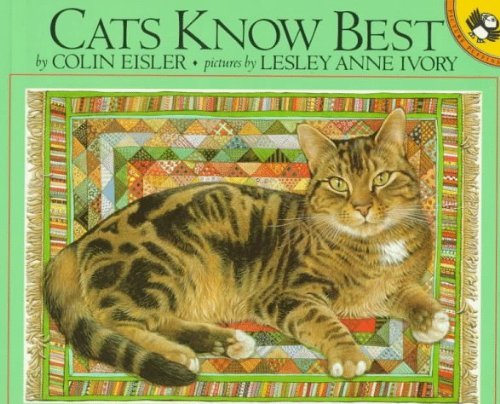 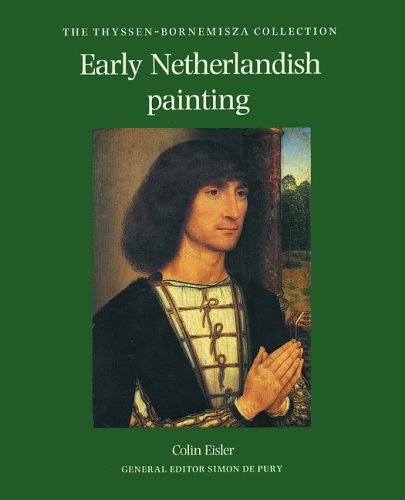