Economic Growth and Instability: A Study in the Problem of Capital Accumulation, Employment, and the Business Cycle

Principles of a Growing Economy

(An analysis of growth and determinants of economic growth...)

An analysis of growth and determinants of economic growth and development in Less Developed Countries (LDCs). It is a decisive examination of the role of electricity and other variables fostering economic growth. It uses Nigeria as a base to outline LDCs economic progress comparing advancement in China, India and Uganda. It also reveals and evaluates replica economic policy of LDCs. Explicitly assembled is the advancement of electricity spread growth model suitable for developing economies. Text for policy makers, students in the field of Economics, Public Administration, Business Management, Entrepreneurship, Social Works Economic development and those with interest in economic development and progress. 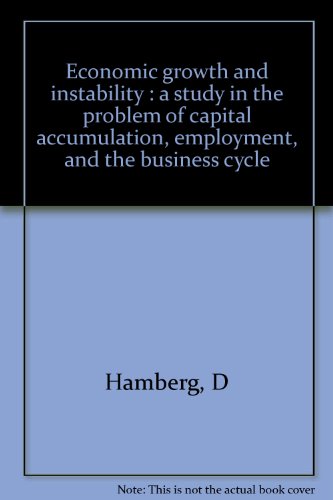 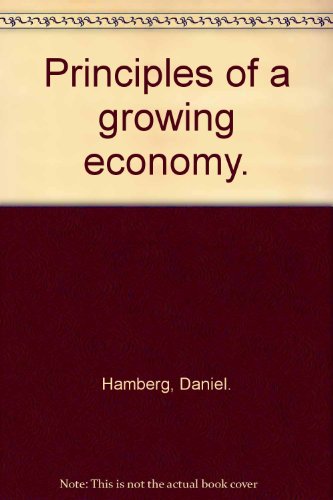 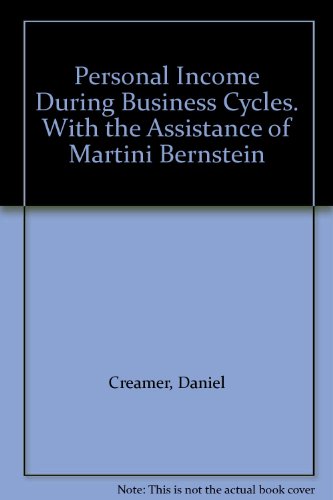 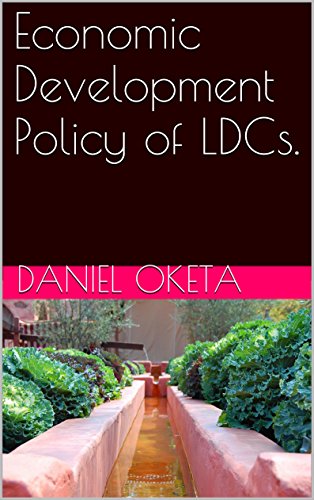 My first book was written before my Doctor of Philosophy dissertation. It began as a co-authored work inspired by a desire to impose a common language and set of analytical tools (Keynesian theory) on the extant theories of the business cycle. When my half of the book was completed, my co-author had written nothing.

Rather than see this intellectual capital wasted, I wrote the second half — all in eighteen months. The work on business cycles then evolved naturally into research on growth and business cycles, culminating eventually in my second book.

By this time I had become unhappy with the treatment of technical change as an exogenous variable and resolved on a long-term programme to fill those ‘empty boxes’. By chance, the Joint Economic Committee asked me to contribute a paper on the implications of company size and industry concentration for invention and innovation.

The investigations for this paper focussed my interest on the economics of research and development and led to a series of studies that comprised the contents of my fourth book. In the process, however, disenchantment set in over the absence of decent data with which to do empirical research. If I had to do pure theory, I decided, I might as well return to my earlier ‘love’, growth theory.

This work evolved into my fifth

book. This one finally exhausted my interest in growth theory. Shortly after, I happened to return to teaching courses in monetary economics, a subject that had (avocationally) held my interest since graduate school.

Before long, I was at work on my sixth book. Monetary economic continues to dominate my interests, and I am now pursuing a long-term study of the conduct of United States monetary policy since 1970.