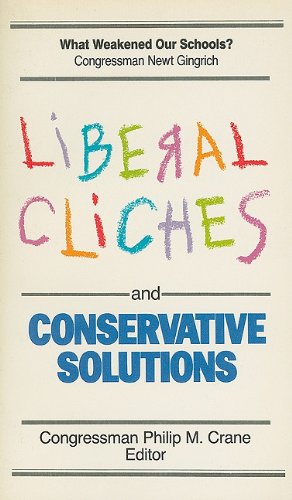 Since a human being is the central factor in the plan of salvation, the Gospel must be taught, understood and accepted by him.

The use of force should be supported, but only in extreme situations and only when the need is clear beyond reasonable doubt, and through appropriate international organizations.

All Christians can seek to create a way of life deliberately designed to overcome evil with good and to promote justice for all.