Other photo of David Arias

(This text describes how the Spanish organised to erect th...)

This text describes how the Spanish organised to erect the cross in Georgia in the 16th century and how this marked the origin of the common venture of Church and Crown to establish a mission system which provided human promotion, religious formation and cultural advancement.

(Spanish Roots of America Bishop David Arias This is an Am...)

Spanish Roots of America Bishop David Arias This is an American history book written from the Spanish perspective. The author, Auxiliary Bishop of the Archdiocese of Newark, NJ, David Arias, is a Church historian, born and educated in Leon, Spain. His history of the Spanish roots of America will astound not only Hispanics, but all races that have contributed to all that is good in America. This magnificent chronological itenerary through the history of the USA from 1492 to the present should be read in American history class and in every Catholic American home. With out it you are missing a very large part of the true picture of our nations history. This is a great book for Catholic homeschoolers and highschool students. 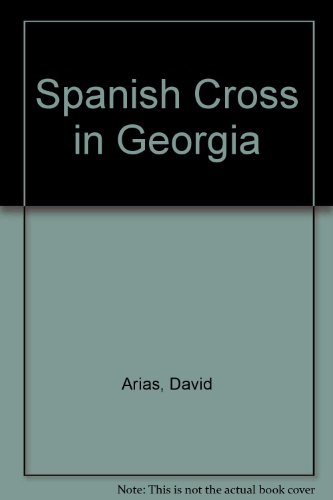 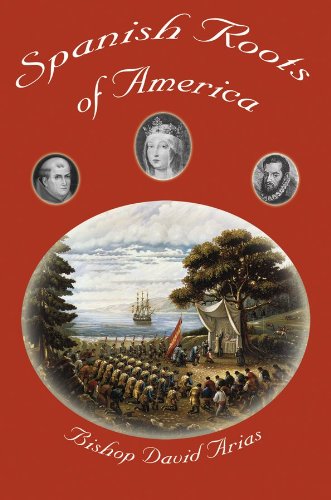 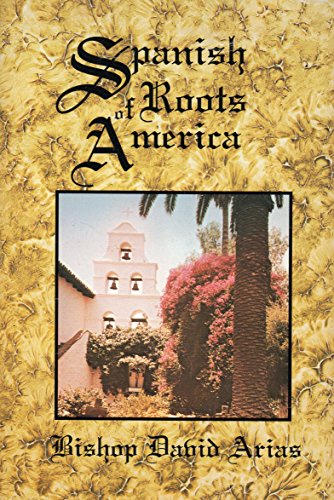