Energy and Sea Power: Challenge for the Decade

(Energy and Sea Power: Challenge for the Decade is a colle...)

Energy and Sea Power: Challenge for the Decade is a collection of essays, which were presented as lectures at the Eighth Annual Pacific Coast Sea Power Forum, held at the U. S. Navy Postgraduate School at Monterey, California, in October 1980, covering the topic of energy and sea power. The book contains papers on world energy availability, its use and economic impact, and on more specialized topic areas such as environmental protection, ship construction for energy efficiency, and the question of renewable ocean energy resources. The text also presents papers on the regulatory and environmental aspects of ocean energy activities; the directions over old sea lanes; and marine transportation needs for U.S. energy supply; energy. The military applications and implications of ocean thermal energy conversion systems; the ocean engineering needs for U.S. energy supply; and the energy-efficient ship design are also considered. The further presents a paper on the shipbuilding needs for support of ocean-energy development. 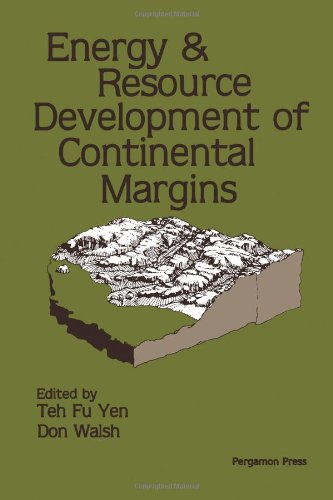 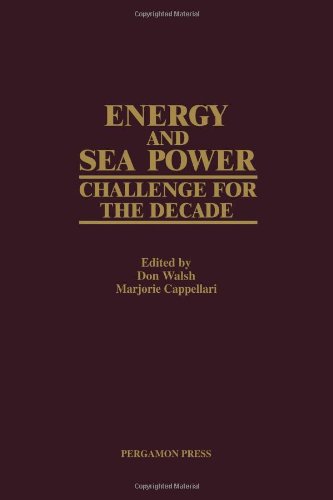