(REVISIONING THE DRE is the most complete and most thoroug...)

REVISIONING THE DRE is the most complete and most thorough book ever written on the local church's director of religious education. It places the nitty-gritty work of the DRE into an overall framework of meaning and vision. And it provides general helps and specific practices which can further enhance the effectiveness of every director of Christian education. This volume is an essenteial resource for every religious education leader in the local church. 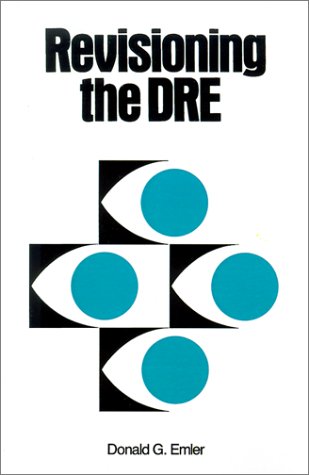