System And Process In Southeast Asia: The Evolution Of A Region

( Bridging the perceived gap between Southeast Asia’s his...)

Bridging the perceived gap between Southeast Asia’s historical and contemporary situations, Donald McCloud focuses on continuities in the region’s internal dynamics as well as its relationship to the greater global environment. The author challenges widely held views that diversity and fragmentation are the hallmarks of the region, identifying instead the commonalities that have bound the countries of Southeast Asia together through at least two millennia and have provided the basis for a unique regional dynamic.It has only been since World War II that Southeast Asians, long influenced by the global environment, have defined and developed their own institutions, social structures, and communities. Turning away from inadequate and unadaptable Western institutions, they have begun to create structures more in tune with their own historical experiences. Particularly in the political sphere, many of these new structures seemed to be straightforward military dictatorships. However, time has shown them to be more complex, and many unique organizational practices have developed that may presage more open political systemsif not democracies by strict Western definitions.With the expansion of regional cooperation through ASEAN and strong economic growth, confidence among Southeast Asian states has grown as well. The growing references to an Asian way” of life have given verbal expression to a surge in neotraditional values and behavior that have always been part of the fabric of Asian life but that in the past were frowned upon as nonwestern.” This text traces the evolution of Southeast Asia and focuses for the first time on the neotraditional bases for contemporary, independent development of the region. 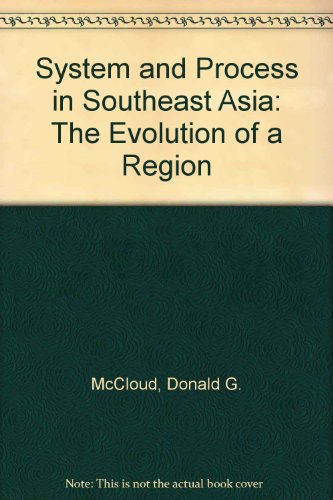 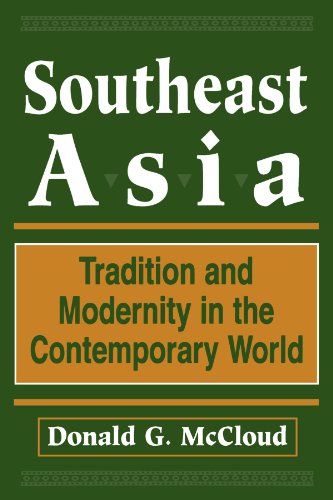