Sainudeen Pattazhy is an Indian environmentalist & professor. Achievements include the impact of mobile towers on living beings, invention of the cause of Red rain or color rain in the world; invention of new biological control of mosquito larvae by using the larvae of Elephantmosquitoes. NASA named a minor planet after his name called 5178 Pattazhy planet in 2008. First Keralite who got planet name. He became part of world history. 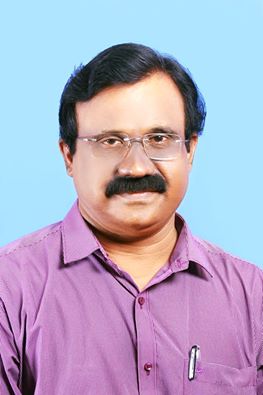