Responsible for the organisation of youth and students. National Secretariat of Socialist Party, 1975. Mayor of Thuré, 1977. 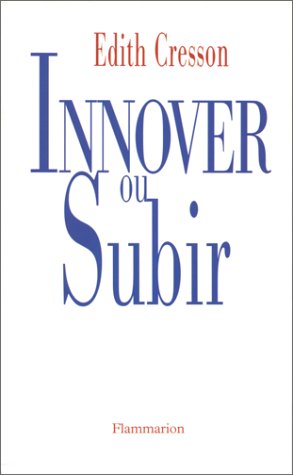