The Enigma of Hastings

(Despite its pivotal role in English - and world - history...)

Despite its pivotal role in English - and world - history, the Battle of Hastings is known only through the famous "Bayeux Tapestry" and accounts written long after the event - and all but one of those from the pen of the victorious Normans.The ground where the battle was fought has never yielded a single artifact - not one scrap of metal, not one piece of bone. Through the centuries, the popular version of events has become historic fact: drawn into a trap by William the Conqueror, King Harold is fatally struck in the eye and the Anglo-Saxon army collapses around him. But how could King Harold - a renowned tactician and skillful military leader - have so easily fallen for the Norman trap?In "The Enigma of Hastings", historian Edwin Tetlow seeks to address this question by exploring by every possible piece of evidence from the battle - the result is one of the most readable and insightful accounts of this momentous moment ever produced.

The Enigma of Hastings

(But, as Edwin Tetlow first asked in his acclaimed history...)

But, as Edwin Tetlow first asked in his acclaimed history. The Enigma of Hastings, how could Harold Godwinson and his army have fallen prey to the Norman trap? Harold was by all means a careful and skillful tactician

Tetlow, Edwin was born on May 19, 1905 in Altrincham, England. Son of William Chadwick and Mary (Entwistle) Tetlow. 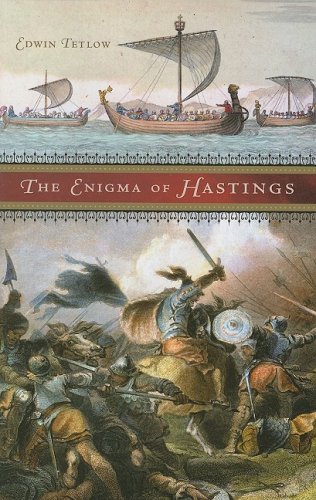 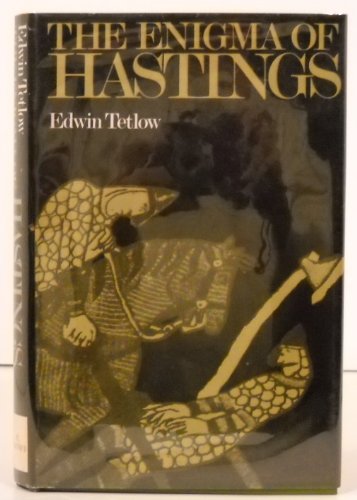 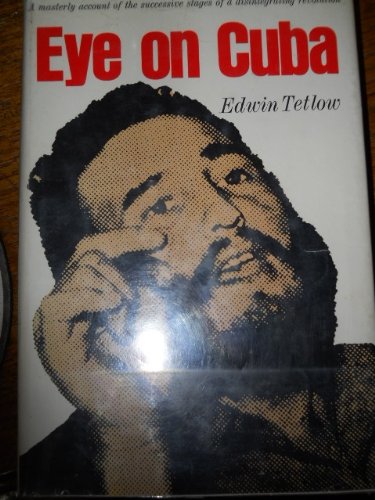