Other photo of Edwin Howard Simmons

Other photo of Edwin Howard Simmons

The United States Marines: A History

(Since its somewhat confused beginnings in November 1775 w...)

Since its somewhat confused beginnings in November 1775 when the Second Continental Congress almost absentmindedly authorized two battalions of American marines, the U.S. Marine Corps has participated in all the nation's wars from the American Revolution through Desert Storm. This compact yet complete study focuses on the big wars but never slights events in between: the little wars, campaigns, punitive expeditions, showings of the flag, protection of American lives and property, and humanitarian missions that help define the corps. Nor does the author neglect the intermittent but never-ending fight for the corps's survival at home where it faces periodic challenges from Army, Navy, Air Force, and on occasion, unfriendly presidents. This third edition brings the popular and accessible history fully up to date. Because the previous edition left off at 1975, new chapters have been added to cover the tumultuous events of the last quarter-century, including Lebanon, Grenada, Panama, the Persian Gulf, Bangladesh, Somalia, and Haiti. Other chapters have been revised in light of new scholarship.

(A distinguished Marine draws from personal experience to ...)

A distinguished Marine draws from personal experience to capture combat's heroism and horror in a novel set in the Korean War. 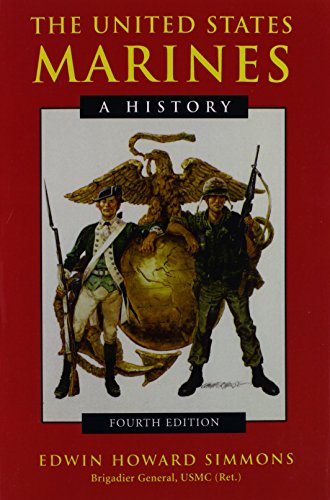 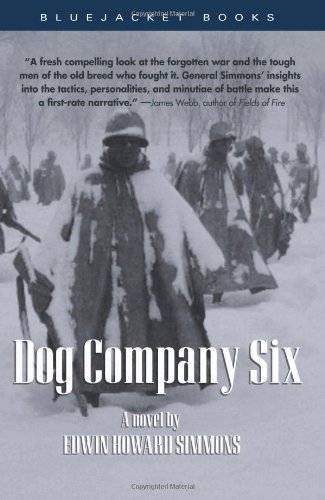