A Grand Army of Black Men: Letters from African-American Soldiers in the Union Army 1861-1865 (Cambridge Studies in American Literature and Culture)

(The Civil War stands vivid in the collective memory of th...)

The Civil War stands vivid in the collective memory of the American public. There has always been a profound interest in the subject, and specifically of Blacks' participation in and reactions to the war and the war's outcome. Almost 200,000 African-American soldiers fought for the Union in the Civil War. Although most were illiterate ex-slaves, several thousand were well educated, free black men from the northern states. The 129 letters in this collection were written by black soldiers in the Union army during the Civil War to black and abolitionist newspapers. They provide a unique expression of the black voice that was meant for a public forum. The letters tell of the men's experiences, their fears, and their hopes. They describe in detail their army days--the excitement of combat and the drudgery of digging trenches. Some letters give vivid descriptions of battle; others protest racism; still others call eloquently for civil rights. Many describe their conviction that they are fighting not only to free the slaves but to earn equal rights as citizens. These letters give an extraordinary picture of the war and also reveal the bright expectations, hopes, and ultimately the demands that black soldiers had for the future--for themselves and for their race. As first-person documents of the Civil War, the letters are strong statements of the American dream of justice and equality, and of the human spirit.

Black Exodus Black Nationalists and Back to Africa Movements 1890-1910

(Today's black nationalism grows from a tradition which or...)

Today's black nationalism grows from a tradition which originated long before Marcus Garvey excited urban blacks in the 1920s. Mr. Redkey has detailed - often in the poignant words of the participants - the reasons for and the fate pf several back-to-Africa schemes in the late nineteenth and early twentieth centuries. An expression of despair and militancy, emigration seemed to many impoverished black farmers their only salvation. Their dreams were inspired and encouraged by a black American - Henry M. Turner, Bishop of the African Methodist Episcopal Church - who had himself risen from a background of poverty and ignorance. /combining his bitterness against white American society with a romantic fascination for Africa as the site of a nation in which romantic fascination for Africa as the site of a nation in which Afro-Americans could find economic, political, and social success, Turner strongly backed the efforts of various groups, including the American Colonization Society, to send boatloads of emigrants to Liberia, Despite the enthusiasm of Turner and his followers, however, the movement failed to gain needed financial support or endorsement by other black leaders, and the dream of large-scale emigration was never realized. 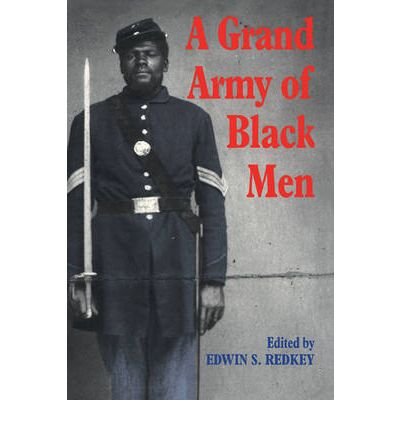 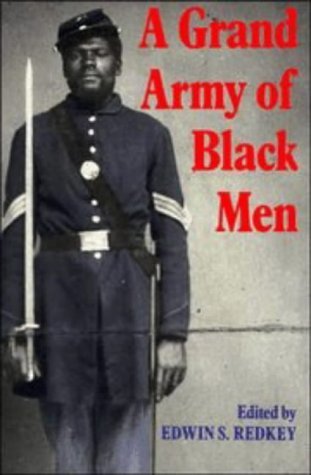 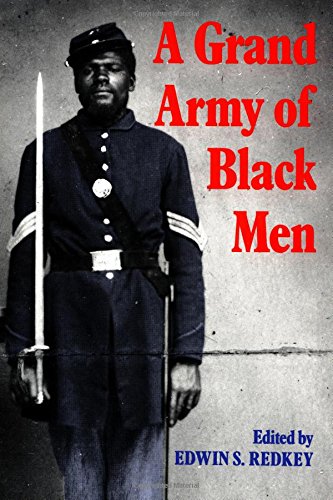 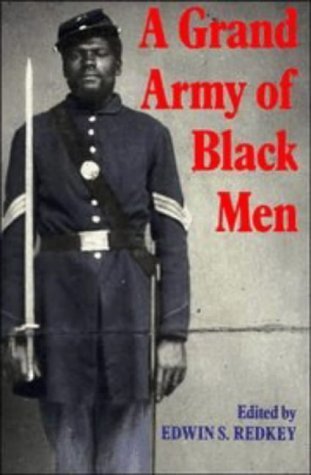 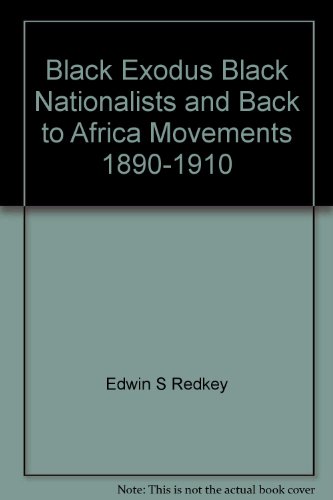 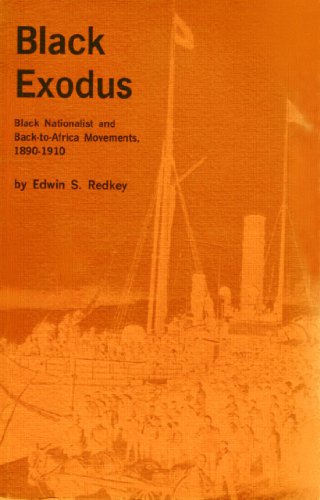