Sanford Robinson Gifford was a leading Hudson River School artist. His love of nature first surfaced as a youth growing up in Hudson, New York, and, together with his admiration for the works of Thomas Cole, inspired him to become a landscape painter. Influenced as well by J.M.W. Turner and by trips to Europe in the 1850s, Gifford's art was termed "air painting", for he made the ambient light of each scene - colour-saturated and atmospherically enriched - the key to its expression. Gifford was a founder of The Metropolitan Museum of Art. At the time of his death, he was so esteemed by the New York art world that the Museum mounted an exhibition of his work - its first accorded an American artist - and published a Memorial Catalogue that for nearly a century remained the principal source on the artist. This volume features essays examining Gifford's position in the Hudson River School, his Catskill and Adirondack subjects, his patrons, and his adventures as a traveller both at home and abroad. More than 70 of the artist's best-known sketches and paintings are discussed and reproduced in colour.

An Impressionist Sensibility: The Halff Collection

( At the heart of this beautiful volume is a remarkable c...)

At the heart of this beautiful volume is a remarkable collection of paintings amassed in the late 1980s by Texans Hugh and Marie Halff. The works range from Ernest Lawson’s celebration of modern urbanism in his Flatiron Building (1906-07), to the exoticism of Harry Siddons Mowbray’s Two Women (1893-96), and the harmonious plein-air geometry of Theodore Robinson’s The Anchorage,Cos Cob(1894). The Halff’s collection spans the period in American art known as The Gilded Age’, when Ruskin’s credo of truth to nature’ gave way to Whistler’s rallying cry of art for art’s sake’. 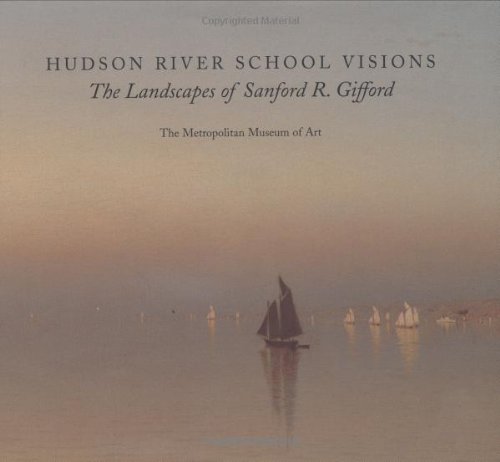 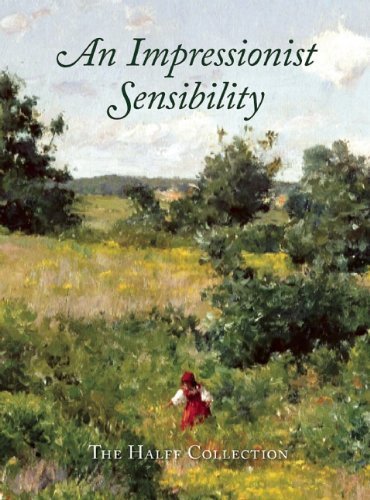 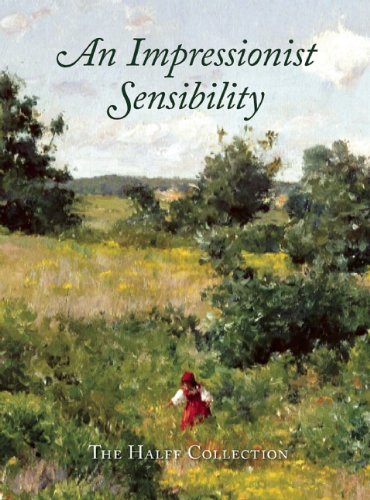