Fanny Ardant is a French actress.

Fanny Ardant was born on 22 March 1949 in Monte Carlo. She was the daughter of a soldier, who was advising the royal family of Monaco at the time of her birth.

A study of political science led her astray to the theatre and in the seventies she became a notable figure on the Parisian stage in works by Hacine, Claudel, and Montherlant.

She appeared first on TV in 1975 in Les Mémoires de Deux Jeunes Mariées, adapted from Balzac. 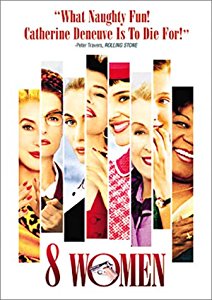 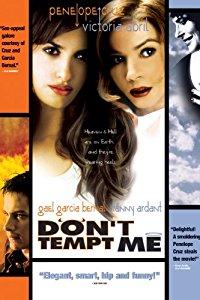 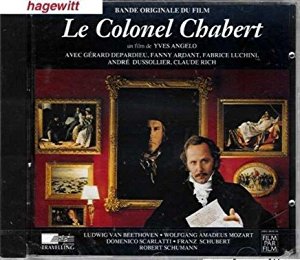 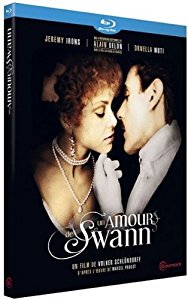 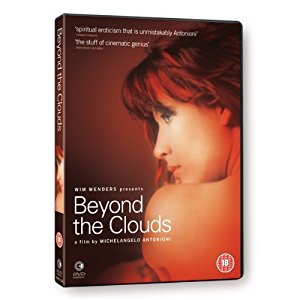 François Truffaut fell in love with Fanny Ardant in 1979, on television, w'hen he saw her play the lead in the miniseries Les Dames de la Côte. Truffaut’s love was real, even if the small screen had prompted it. He liked “her large mouth, her deep voice and its unusual intonations, her big black eyes and her triangular face,” and she became not just the muse of his final years, but his lover and companion, and the mother of his last daughter.