How to get more out of the mass

How to Get More Out of Mass

(This is not just another commentary on the Mass. It is a ...)

This is not just another commentary on the Mass. It is a freewheeling excursion - practically a pilgrimage - which highlights the landmarks of the Mass as a sacrifice and a banquet. Father McGloin, well known to many readers, is an experienced tour guide. His lucid explanation of the Mass in all its parts makes interesting and profitable reading. It is highly recommended for those who have just been introduced to Mass, for those who have become quite familiar with it, and for those who perhaps glossed over its importance in their lives. 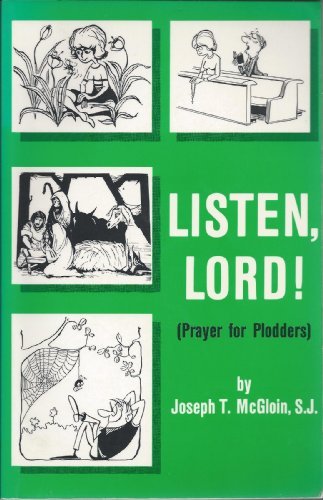 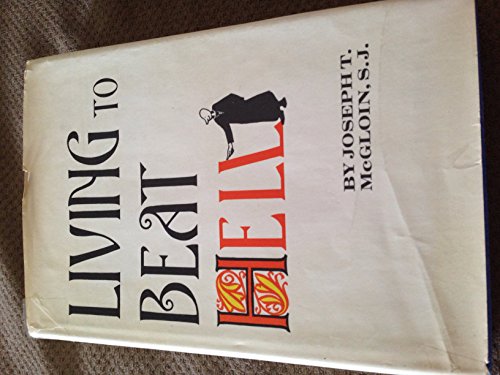 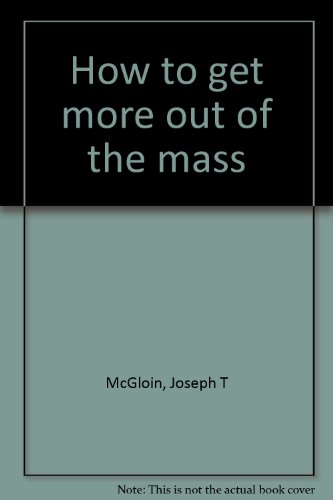 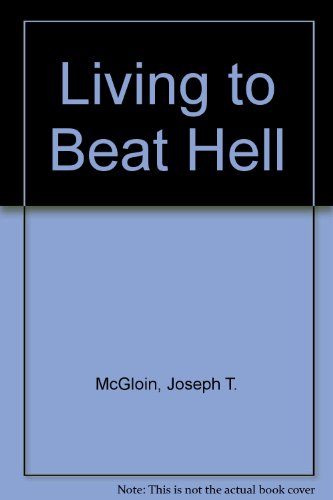 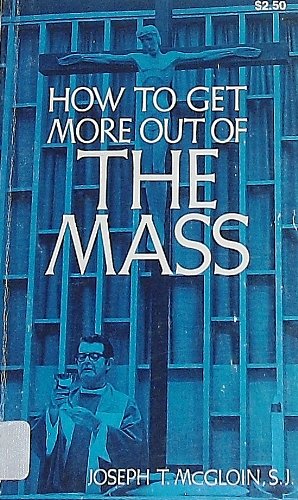