("Milk glass" today is considered neither white nor entire...)

"Milk glass" today is considered neither white nor entirely opaque, as illustrated by more than 450 photos in this book. Drawn from the extensive collections of members of the National Milk Glass Collectors Society, most pieces pictured here have not appeared in any previous book. Even long-time collectors will be surprised to see items they have never encountered. American, English, French and other foreign manufacturers are represented. Some pieces are shown here in extremely rare colors. A special section shows items that have puzzled collectors or whose distinctive qualities merit special attention. Twenty-four pages from early catalogs of the French glasshouses Vallerysthal and Portieux are reprinted in color illustrating exquisite pieces. A checklist of major manufacturers, selected readings, index, and value guide are also provided. A must for lovers of milk glass, this book will appeal to all who appreciate finely-made glass. 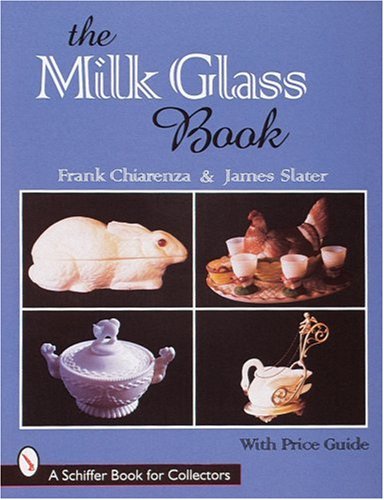