Tokyo and Washington: Dilemmas of a mature alliance

Preventable Disasters explores the age old question of why government leaders and organizations of high calibre fail. This book questions why well-informed governments, staffed by competent and often brilliant personnel, allow problems to germinate, worsen and then seemingly go out of control, when at various points along the way, the problem could have been checked or at least more effectively confronted. Preventable Disasters draws on a wide variety of examples and past case studies. It examines the concerns generated by these disasters and what these concerns have in common. The author examines the patterns that can be discerned in various "egregious" failures that might be used as guidelines for building "risk reduction" models and devices, for all government disasters including the fear of nuclear war. This book will be of interest to political and social scientists, historians, policy makers and educated laymen. 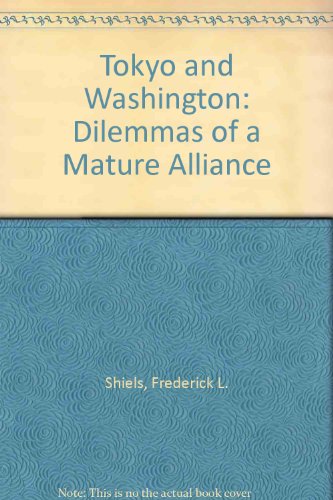 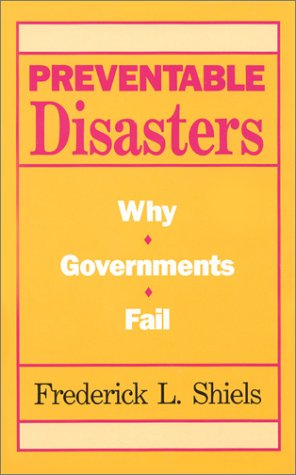