The story of George "Bud" Day who flew F-100s on perilous MISTY FAC missions and then as a POW in North Vietnam became one of America's greatest heroes and earned the Congressional Medal of Honor. Signed in ink by Col. Bud Day Red Leather "Signature" edition: $65.00 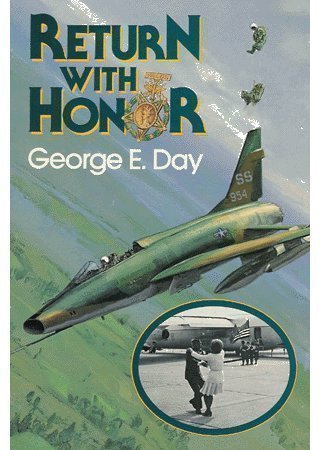