Film producer, Gleb Fetisov's works include "Some Like It Cold" (2014); "Chef" (2014) directed by Jon Favreau, starring Dustin Hoffman, Scarlett Johansson, Robert Downey Jr, Sofia Vergara; "The Duelist" 2016) directed by Alexey Mizgirev; "Loveless" (Non-Stop Production and Fetisoff Illusion, 2017) directed by Andrey Zvyagintsev and awarded the Jury Prize at the Cannes Film Festival, the César Award, the Grand Prix at the BFI London Film Festival; and a WW2 drama "Sobibor". (2018, Cinema Production, Fetisoff Illusion) starring Konstantin Khabensky and Christopher Lambert. "Loveless" was nominated and "Sobibor" was selected for Oscar in the Best Foreign Language Film category in 2018. On 28 February 2014, Fetisov was arrested by the Russian Investigative Committee on suspicion of fraud as part of a criminal investigation into the bankruptcy of My Bank. In May 2017, the London Court of International Arbitration declared Gleb Fetisov not responsible for the bankruptcy of My Bank.

(Jon Favreau leads a hilarious all-star cast in this inspi...)

Jon Favreau leads a hilarious all-star cast in this inspiring comedy about a gifted chef who teams up with his ex-wife, best friend, and son to launch a food truck business.

(Returning to Saint Petersburg after a long exile, a dashi...)

Returning to Saint Petersburg after a long exile, a dashing retired army officer makes a comfortable living by winning other people's duels.

(Zhenya and Boris are going through a vicious divorce. Aft...)

Zhenya and Boris are going through a vicious divorce. After witnessing one of their fights, their 12-year-old son disappears. In Russian with English subtitles. 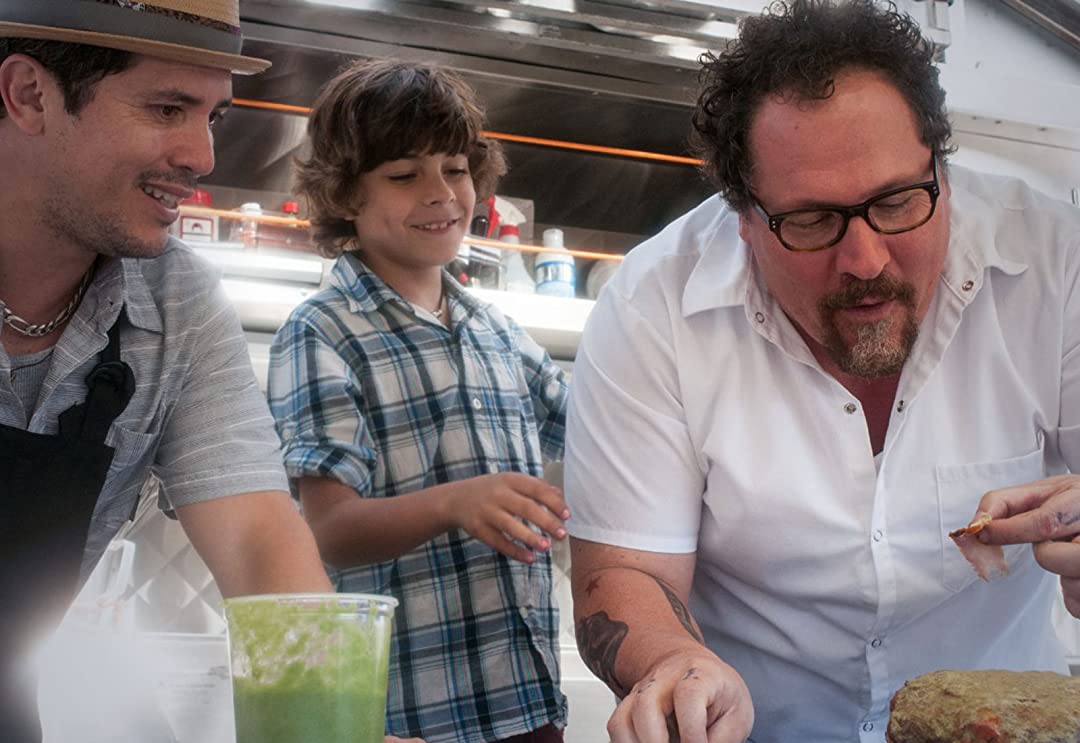 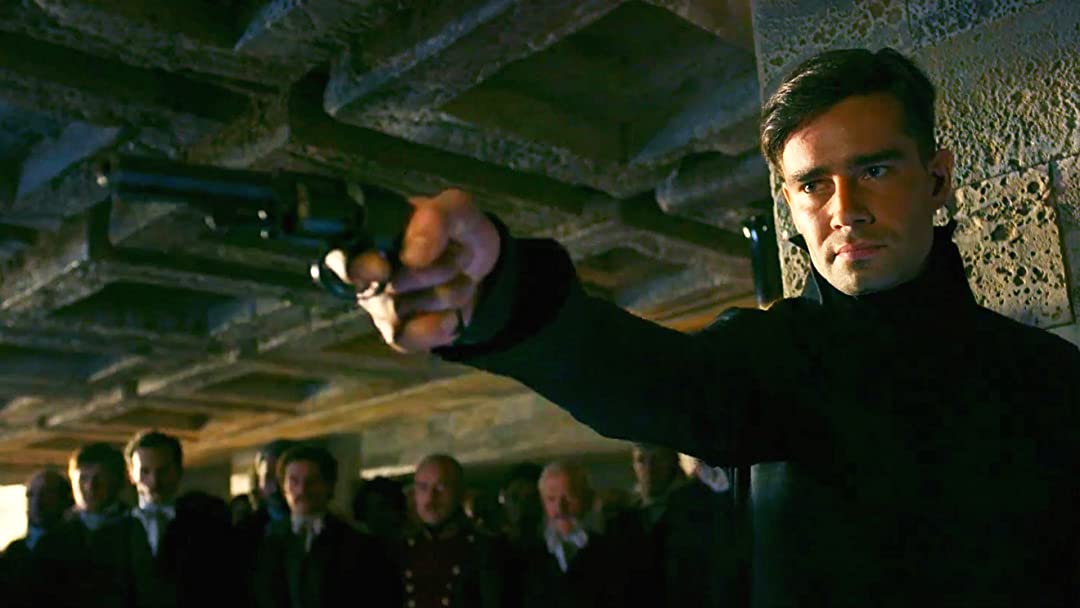 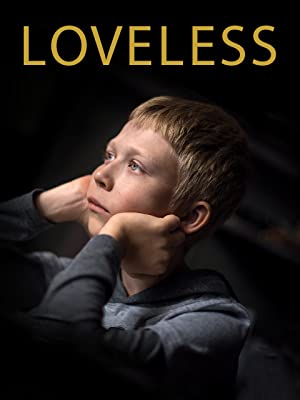 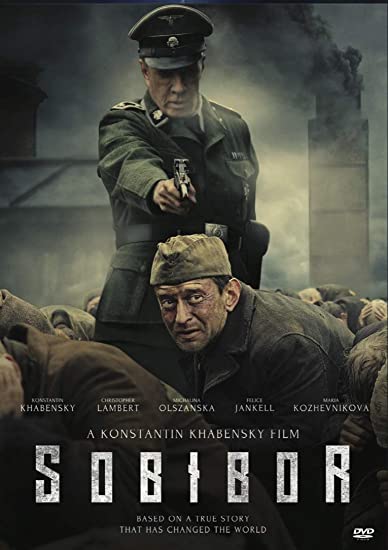 In December 2015, Gleb Genadievich resigned from his position at the Green Alliance Party and withdrew from politics. In 2015, the U.S. Department of State included Gleb Fetisov in the list of persons under "politically motivated unfounded criminal prosecution" in their home country.

Gleb Genadievich is married, has two sons and a daughter.