The fire in their eyes: Spiritual mentors for the Christian life

Pilgrims in process: A pastoral theology 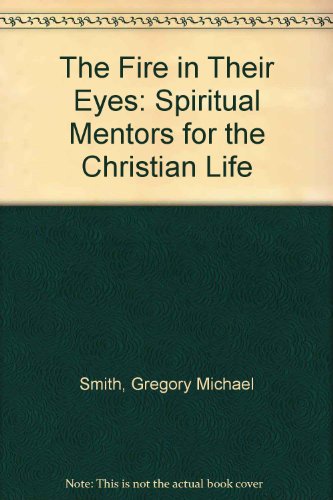 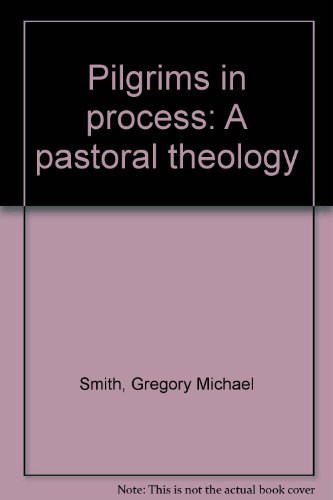