Other photo of Guy Duckworth

Includes a 33 1/3 rpm vinyl record called "Chant and Sing with Kathy and Me." 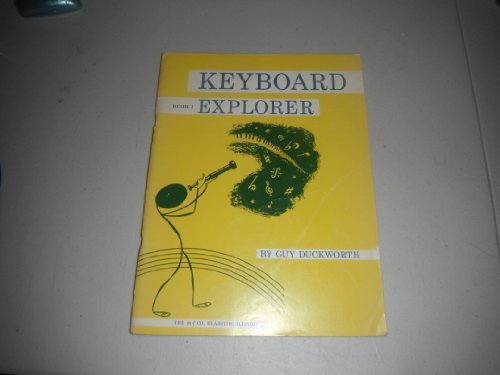 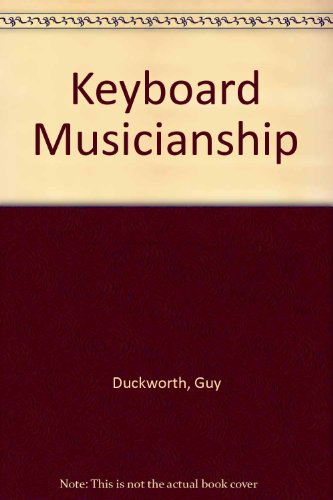 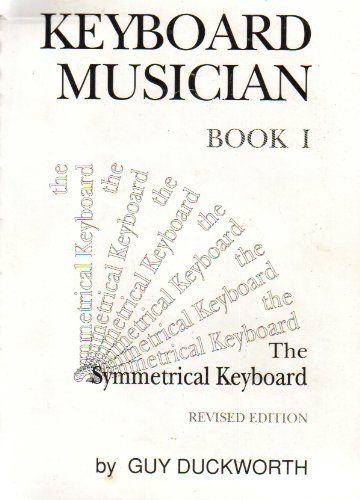