(Among the notable contributions that writers from German ...)

Among the notable contributions that writers from German speaking countries have rendered to world literature the concept and creation of the Bildungsroman, the Novel of Development, ranks high. The narrative of a young man’s or woman’s slow and often circuitous path to his or her personal destiny and societal role found numerous imitators. They obviously answered a need in modernity, when the unique individuality of all men and women were being recognized and respected. The English novel of the eighteenth century, and in particular Fielding with his Tom Jones, during a time of the rising bourgeoisie, provided Wieland, Goethe and other German writers with important building blocks which they, in turn, reshaped and varied, as the modern Bildungsroman was being born. Years later it would return to England, so that another scholar could coin the phrase of «Wilhelm Meister and his English kinsmen». In tracing one aspect of the inter-relatedness of world cultures and literature, the book which - in its original form - was presented as the author’s Ph.D. thesis at Columbia University in 1953, makes its delayed but very timely contribution to the concept of cultural globalisation.

War Weimar and Literature: The Story of the Neue Merkur

(The Neue Merkur, a leading literary and political magazin...) 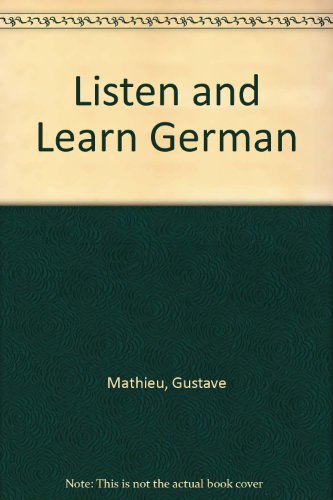 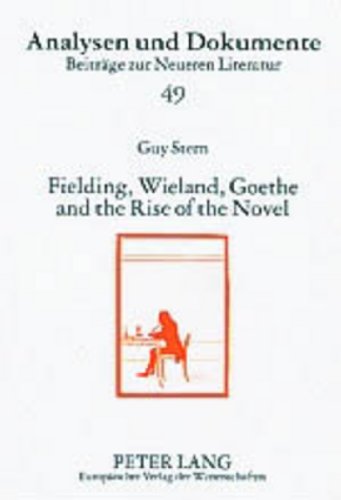 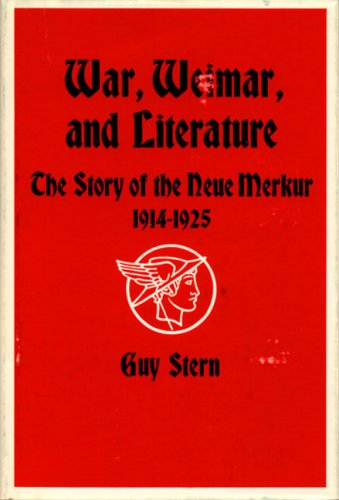