Guest professor of University Science and Technology of China, since 1994. 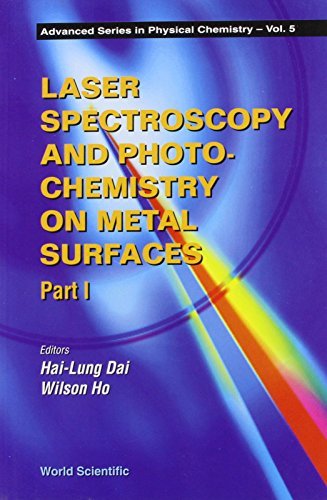