Other photo of Hans Wilhelm Frei

The Eclipse of Biblical Narrative: A Study in Eighteenth and Nineteenth Century Hermeneutics

(Meaning is Constituted in the Narrative!)

Meaning is Constituted in the Narrative!

The Identity of Jesus Christ, Expanded and Updated Edition: The Hermeneutical Bases of Dogmatic Theology

This is a book about Jesus of Nazareth. It is not a book about "story" nor about "narrative theology" Hans Frei was not a theologian of story or of narrative in any general way, and this book is neither about the narrative quality of our existence and the gospel's relation to that quality, nor about the narrative shape of the Scriptures as a whole and the call on us to place ourselves within that narrative. Rather, this is a book about the way in which Jesus of Nazareth's identity is rendered by the Gospels-largely the Synoptic Gospels, particularly the Gospel of Luke, and especially in the passion and resurrection sequences-by means of a certain kind of narrative. -from the Foreword by Mike Higton

The Eclipse of Biblical Narrative: A Study in Eighteenth and Nineteenth Century Hermeneutics Paperback September 10, 1980

The Identity of Jesus Christ

Frei, Hans Wilhelm was born on April 29, 1922 in Breslau, Germany. Came to the United States, 1938. Son of Wilhelm Sigmund and Magda (Frankfurther) Frei. 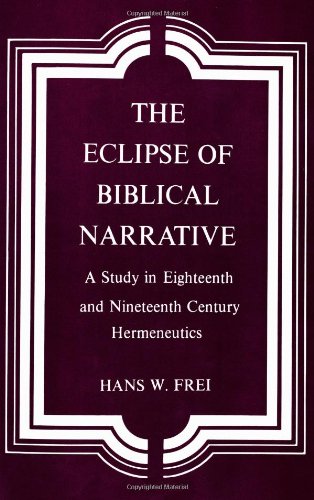 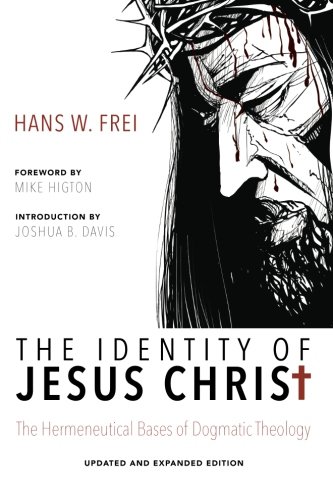 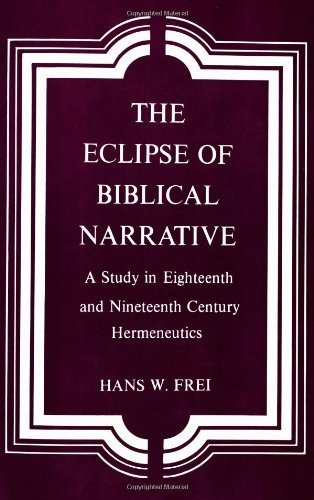 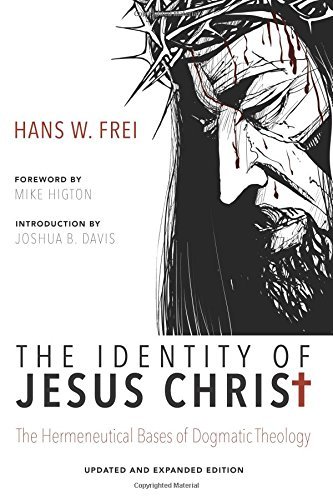 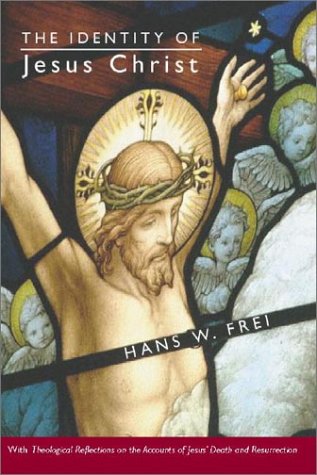