Noble McCloud is a twenty-seven year-old, college graduate who lives with his father in a wealthy New Jersey suburb. He avidly listens to music. It's the only thing he does, and while doing so he transports himself to warmer climates with warmer women. Although the town is wealthy, he lives with his father in a relatively poor section. He is jobless and broke, until one afternoon, while daydreaming about heading West, he decides to pick up the electric guitar and make it as a professional musician.

Havel, Harvey was born on February 6, 1971 in Lahore, Pakistan. Came to the United States, 1971. Son of Yoosuf and Maryam (Bengali) Havel. 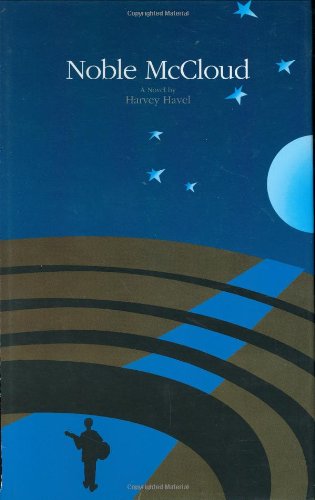 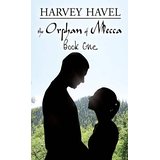 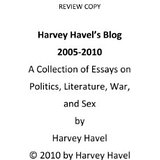 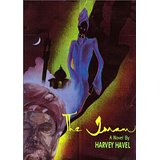