Moral Meltdown: The Core of Globalism

(Wisdom from first hand experience with Nazism and Communi...)

Wisdom from first hand experience with Nazism and Communism has allowed Hilmar von Campe to remove the camouflage from Socialism and show Western incompetence. Serious about knowing the truth. . . Read MORAL MELTDOWN! Be absolutely certain that you can handle the truth.

Connecting with the Power of God 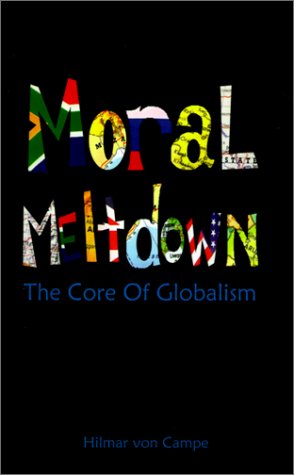 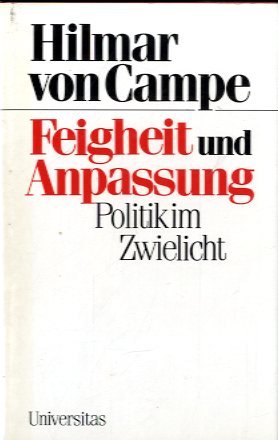 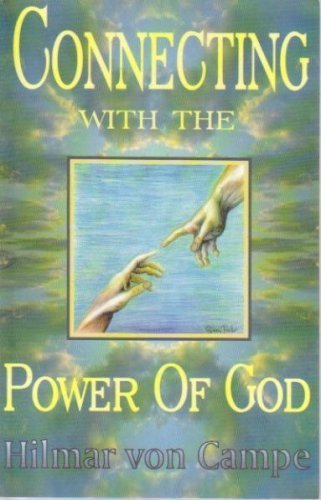