Other photo of Hsien-cheng Meng

Hsien-cheng Meng was a Chinese educator. He was an author and translator of several standard works on education of Central Political Institute, Nanki 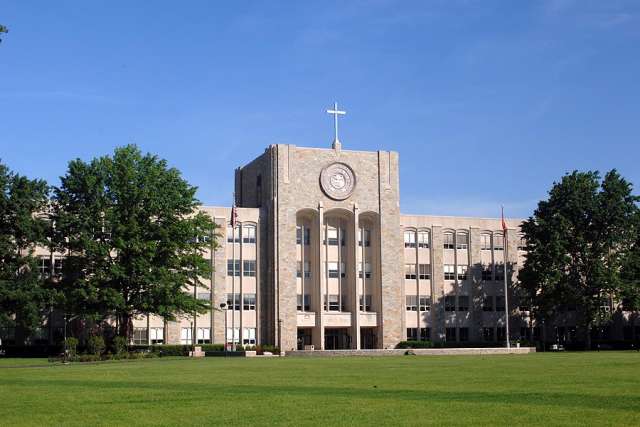