Other photo of Irwin Abrams

The Nobel Peace Prize and the Laureates: An Illustrated Biographical History, 1901-2001

(Illustrated biographical history of one hundred years of ...)

Illustrated biographical history of one hundred years of Nobel Peace Prizes from Frédéric Passy in 1901 to Kofi Atta Annan and The United Nations, 2001.

The Words of Peace, Fourth Edition: Selections from the Speeches of the Winners of the Nobel Peace Prize (Newmarket Words Of Series)

This inspirational volume features excerpts from Nobel Peace Prize acceptance speeches since the award's inception in 1901, along with biographical notes on each winner and a complete chronology. Selected by the world's foremost historian of the Nobel Peace Prize, this uplifting collection presents the laureates' perspectives on: • Peace • The Bonds of Humanity • Faith and Hope • The Tragedy of War • Violence and Nonviolence • Human Rights • Politics and Leadership

The Nobel Peace Prize and the Laureates/2nd Printing

(The second printing of this respected reference book incl...)

The second printing of this respected reference book includes a brief list of recent recipients. 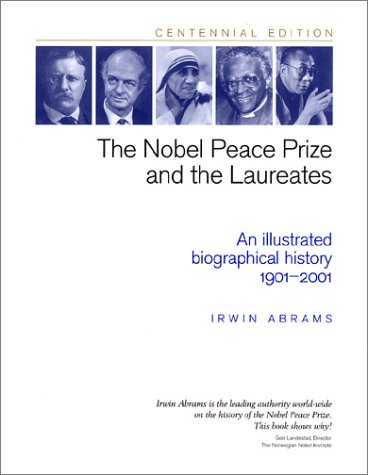 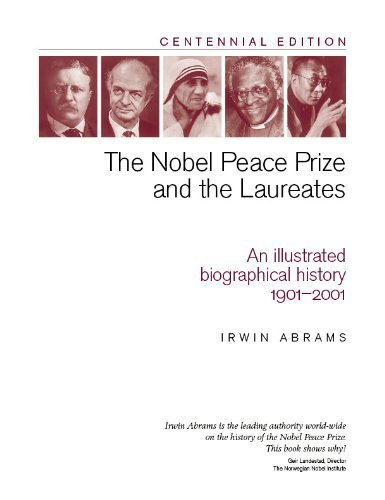 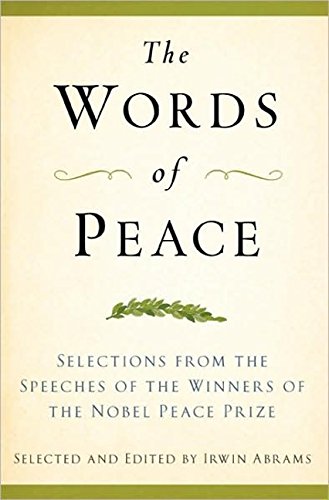 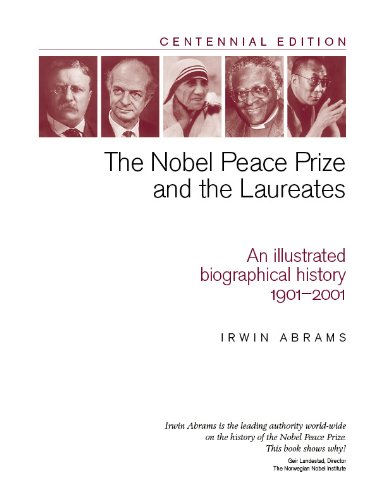